Many people are taught to take extra precautions when going out alone at night. However, very few people are reminded to take these extra precautions while out and about during the day. While the daylight might provide comfort to some, it still does not eliminate the risk of coming to harm's way. Below is a list of 5 such cases that remain unsolved to this day; all of which happened in broad daylight.

5. The Disappearance of Dulce Alvarez 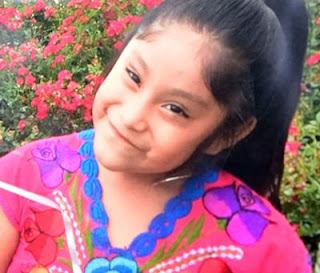 Dulce Alvarez vanished from a playground in Bridgeton, New Jersey on September 16th, 2019. The 5 year-old little girl spent that day with her mother and siblings. During the afternoon, Dulce's mother took the children to the park. Once at the park, Dulce and her 3 year-old brother went to play on the swings while their mother waited in the car with their 8 year-old sister. A short time later, the 3 year-old boy returned to the car in tears, saying that he could not find Dulce. After briefly searching the park, their mother called 911 to report Dulce missing.

Many searches have been conducted in the park and in the surrounding areas, but unfortunately no trace of Dulce has been found. In January 2019, police announced that they have made “significant progress” in the investigation, but did not elaborate any further. Dulce still remains missing today, and there is a $75,000 reward in place for information that could lead to her return. [read more]

4.The Murder of Jenna Nielsen 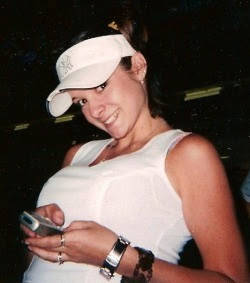 Jenna Nielsen (22) was 9 months pregnant when she was murdered in the broad daylight on June 14th, 2007. She was killed while delivering newspapers--a job she had for quite some time. Jenna’s body was found shortly after she had been killed, behind the AmeriKing Food Mart on Lake Wheeler Road. Her car was still running nearby, with all of her personal belongings inside. Jenna had been stabbed in the neck.

Police called Jenna’s death ‘completely random’. They have followed numerous leads in the case, but they have not been able to charge anyone for Jenna’s murder. [read more] [also on the 'Workplace Mysteries' list]

3. The Disappearance & Murder of Stephanie Myles 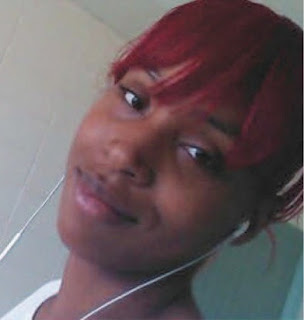 Stephanie Myles mysteriously disappeared at the age of 18 on December 13th, 2014. She left her family’s home in Milwaukee, Wisconsin that afternoon to walk to a nearby Walgreens store. Stephanie was last seen walking towards the store near 85th and Brown Deer Road. She never made it to the store and she never returned home. Stephanie’s family members immediately began to worry about her when she did not return, especially because she left her 1 year-old son behind. She was reported missing shortly after her disappearance.

In the months that followed, Stephanie’s family members used social media to get the word out about her disappearance, and they had Stephanie entered into a missing persons registry. Unfortunately, they never received any clues that lead to Stephanie. Then, over a year later on February 21st, 2016, human remains were found behind an elementary school on 96th and Allyn—not far from where Stephanie was last seen. Just five days later, those remains were confirmed to be hers. Police classified Stephanie's death as a homicide--and it became clear that whoever killed her, snatched her in the broad daylight.

No arrests have been made in the case and police do not appear to have any suspects either. Stephanie's murder remains unsolved. [read more]

2. The Murder of Kelsey Quayle 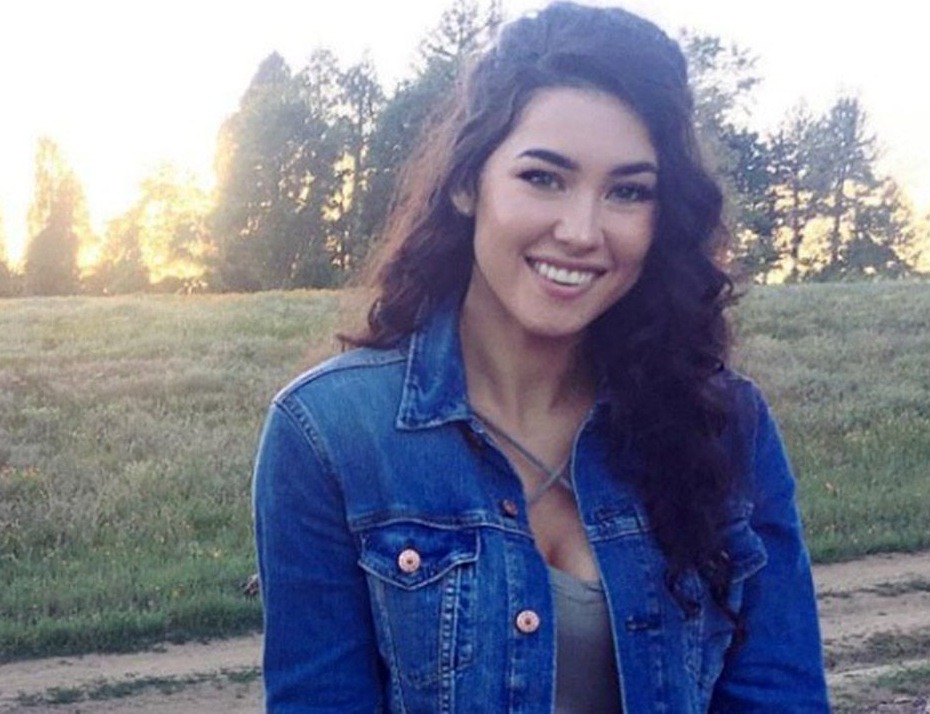 Kelsey Quayle (28) was fatally shot while driving to work in Clayton County, Georgia on October 8th, 2018. Kelsey was an aspiring model, and she was heading towards her job in Riverdale at the time she was shot. After becoming disoriented from her injury, Kelsey began driving her car on the wrong side of the road, into oncoming traffic. She crashed into three other cars and was transported to a nearby hospital. Paramedics initially thought that Kelsey was suffering from injuries from the car accident, however when she finally made it to the hospital, it was discovered that she had a bullet wound in the back of her neck as well.

Kelsey unfortunately passed away at the hospital shortly thereafter. Both Kelsey’s loved ones and investigators are absolutely baffled by her death. Investigators are unsure if Kelsey was targeted, a victim of road rage, or if she was simply just caught in a crossfire. There is a person of interest who has been caught on surveillance camera, but he has yet to be identified. Her murder remains unsolved. [read more]

1. The Murder of Amber Berbiglia 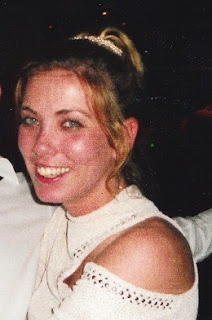 Amber Berbiglia was only 23 years old when she was savagely murdered in the broad daylight on May 3rd, 2013. That afternoon, Amber was seen running errands downtown near her Myrtle Beach, South Carolina home. Footage from surveillance cameras captured her paying her cable bill around 1:30pm. Approximately two hours later, Amber’s body was found a mile away under a freeway overpass. She was found laying by her car with the engine still running. Her phone was still receiving calls and texts just inches away from her fingertips. Due to the severity of Amber’s injuries, police initially thought that she had been shot in the head. However, an autopsy revealed that Amber had been brutally beaten to death.

Amber’s murder appears to be completely random. Those closest to her were inevitably interviewed by investigators, but all were cleared of suspicion. In fact, the first person investigators looked at, Amber’s fiancé, was not even in the country at the time the murder occurred. Amber was also not involved in any criminal activity and was not doing anything illegal at the time of her death. She had no known enemies and her friends and family cannot think of anybody who would want her dead. [read more]
---
Previously on the list:

The murder of Brittany Zimmermann. Brittany Zimmerman was only 21 years-old when she was brutally murdered inside the home she shared with her fiancé on April 2nd, 2008. The University of Wisconsin-Madison student was murdered in the middle of the day, just blocks away from the Madison Police Department.When Brittany’s fiancé returned home to their apartment that afternoon, he found Brittany slain on the floor. She had been brutally stabbed and strangled to death.

In 2016, investigators revealed that they found DNA from a man named David Kahl at the murder scene. Kahl was already behind bars for his 7th DWI charge at the time. When he was confronted about his DNA being on the scene, he stated that he was with Brittany the day she died, but he did not kill her. Later that year, another man named Andrew Scoles came forward and said that Kahl confessed to killing Brittany while the two of them were in prison together. Despite this, Kahl has still not been charged with anything related to Brittany's murder. Scoles passed away in a motorcycle accident in August 2017; any further evidence that he had regarding Brittany's murder died with him. Finally, in 2020, David was arrested and charged with Brittany's murder. His case is pending. [read more]