The Disappearance and Murder of Latasha Nevitt 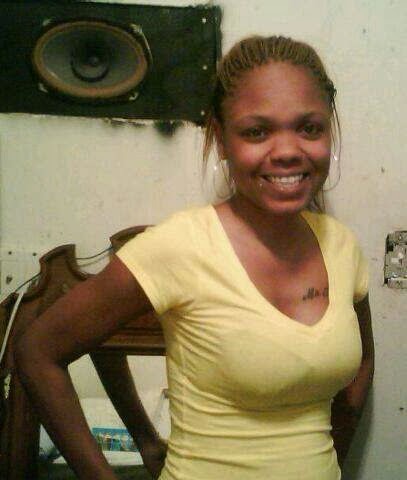 Latasha Nevitt (30) was last seen alive on October 10th, 2011. According to her husband Isaac Nevitt, Latasha left their Chicago, Illinois home that day to walk to a nearby grocery and liquor store on 112th Street and never returned. Isaac reported her missing four days later, on October 14th, 2011.

Latasha’s mother Brenda Morgan was incredibly puzzled by her daughter’s disappearance. Brenda said that Latasha would never leave behind her three children. Latasha was also attending school at Evergreen University to become a dental hygienist, and things were reportedly going very well for her. Concerns about Latasha only grew once it was revealed that she had not accessed her cell phone or bank accounts since October 10th. Brenda and other volunteer searchers reportedly searched the area where Latasha was last seen, but were unable to find any clues to her whereabouts. Suspicions were inevitably starting to build towards Latasha’s husband, Isaac, as he was the last person to have seen her. Isaac adamantly denied being involved in his wife’s disappearance.

Nearly three years later, on March 6th, 2014, the case finally had a break. A city water worker found a body in a drain pipe at Morgan Park, located close to Latasha’s home. The body had been found in a heavy-duty plastic bag and appeared to have been stuffed into the space it was found. Two days later, the remains were confirmed to be that of Latasha Nevitt. According to the statement from the Cook County Medical Examiner’s Office, Latasha’s body was found “frozen, in the fetal position, and wrapped in garbage bags. A scarf was wrapped around her eyes like a blindfold. Her legs were bound with a cell phone charging cord.” The coroner classified Latasha’s death as a homicide by unspecified means.

To this day, no arrests have been made in Latasha’s case. Many still believe that her husband is responsible for her murder, however police have not publicly announced Isaac (or anybody) as a suspect at this time. Latasha’s family is desperately hoping to receive justice in this case. If you have any information that could help the investigation, please contact the Chicago Police Department.