The Murder of Jenna Nielsen 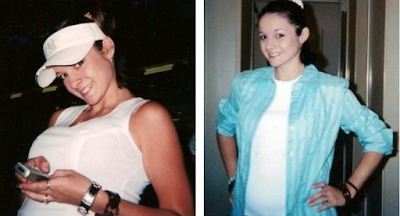 Jenna Nielsen (22) was weeks away from giving birth to her third child when she was brutally murdered on June 14th, 2007. The young woman was killed while delivering newspapers in Raleigh, North Carolina—a job she did every single morning. Jenna’s body was found shortly after she had been killed, behind the AmeriKing Food Mart on Lake Wheeler Road. Her car was still running nearby, with all of her personal belongings inside. Jenna had been stabbed in the neck.

Police called Jenna’s death ‘completely random’. They have followed numerous leads in the case, but they have not been able to charge anyone for Jenna’s murder. The lead detective on the case told reporters, “every single lead starts to become a dead end and that’s why the case has gone for as long as it has. We just keep having to dig.” The same detective also confirmed that they do have DNA evidence from the crime scene, and they think that it will one day help them solve the case. Still, over a decade has passed since Jenna’s murder and police do not appear to have any suspects.