Work is a large part of a weekly routine for an employed person. People tend to spend a lot of time at their workplaces, and most grow to feel very comfortable while on the job. Unfortunately, though, people at work are not exempt from danger; even those who work the most mundane jobs run the risk of facing suspicious situations. Below is a list of 7 unsolved mysteries that occurred either while a person was at work, or was least seen leaving work. Links to the full posts are provided as well. 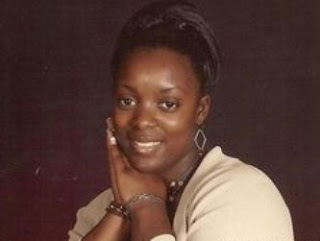 Demakia Phinizee (26) is a U.S. Army veteran who has been missing since October 12th, 2007. At the time, the mother-of-three was living in Tupelo, Mississippi after having recently finished five years of active duty service. By October 2007, Demakia had a new job working as a security guard at an alternative school called the Fillmore Center. Demakia worked the day she vanished, before leaving at some point during the afternoon. She was later captured on surveillance cameras driving her car back to the Fillmore Center and dropping somebody off at the school. Demakia drove off after that and has never been seen or heard from again.

Later that evening, witnesses saw an unidentified African-American man driving Demakia's car at a high-speed rate into the Warfield Apartment Complex on Jackson Street. After parking the car, the man ran behind the apartment building. He was never identified and it is unclear if police believe this man is a suspect. However, despite the fact that Demakia has been missing for over a decade, police are still not investigating her disappearance as a crime. It is unclear if the person she dropped off at the Fillmore Center that afternoon has ever been questioned. [read more]

6. The disappearance of Robin Ellis 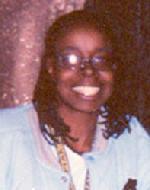 Robin Ellis (37) vanished while on-the-job delivering pizzas on December 7th, 2003. She left Woodland Village Pizza in Philadelphia, Pennsylvania around 5pm with the intention of delivering four separate pizza orders. It has been confirmed that she delivered at least one of them, however the other deliveries were never confirmed and she never returned to the pizza parlor. Two days later, the car Robin was driving was found abandoned on northbound Highway 95. There was no sign of a struggle or foul play at the scene. Unfortunately, there was no sign of Robin, either. She has never been seen or heard from again.

Although Robin vanished while working for Woodland Village Pizza, police have theorized that she had another job that might have put her in harm's way. It was rumored that Robin was also working illegally as an unlicensed cab driver around the time of her disappearance. Investigators have not been able to definitively link either of her jobs to her disappearance, and Robin remains missing today. [read more]

5. The murder of Jenna Nielsen 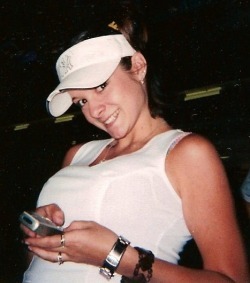 Jenna Nielsen (22) was brutally murdered while she was delivering newspapers in Raleigh, North Carolina on June 14th, 2007. She had been working as a newspaper delivery person for quite some time, and even though she was just weeks away from giving birth to her third child, Jenna was still diligent about showing up to work. Jenna was murdered at one of her regular stops: the AmeriKing Food Mart on Lake Wheeler Road. She was found laying on the ground next to her car shortly after she was attacked. Jenna had been stabbed in the neck.

It appears Jenna's death was completely random; those closest to her have been ruled out as suspects and no arrests have been made in the case. Investigators stated that they collected DNA from the crime scene, but they have not been able to positively match that DNA to any potential suspects. Jenna's murder remains unsolved. [read more]

4. The murder of Stephon Edgerton (aka DJ Juan Gatti) 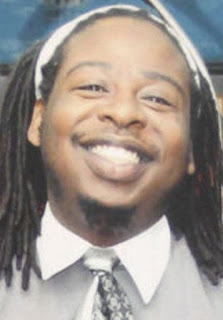 Stephon Edgerton (41) was shot and killed after stepping outside of the radio station where he was employed on January 20th, 2012. Stephon worked as a DJ under the stage name DJ Juan Gatti for WGOV--a popular station based out of Valdosta, Georgia. He worked a Friday-night shift on the evening he was killed. Shortly before midnight, he stepped outside of the station was immediately shot several times in the torso and once in the head. Stephon collapsed and the shooter quickly fled the scene.

Stephon initially survived the shooting, and was able to call the police. Officers and paramedics quickly got to the station, where they found Stephon laying face down in the parking lot. He was in bad shape, but he was still alive and was able to describe his attacker: a white man wearing a white skull cap or face mask. Stephon was then transported to the hospital, where he unfortunately died shortly thereafter.

Despite having a description, Stephon's killer has never been found and a motive for his killing remains unclear. [read more]

3. The disappearance of Crystal Morrison 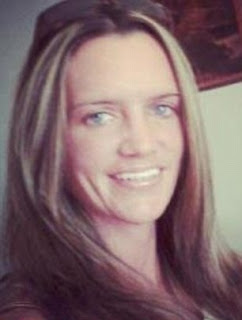 Crystal Morrison (31) vanished on August 23rd, 2012. She was last seen at her workplace, Connextions Recruiting, located in Concord, North Carolina. That day began as a typical workday for Crystal, but after being there for about an hour, she told a co-worker that she was not feeling well. She decided to go home after that. Crystal exited the building around 10:30am, and then called a friend to come pick her up. By the time her friend showed up, Crystal was nowhere to be found. She never returned home to her child and was never her from again.

It is unclear if, or how, Crystal ever left the Connextions Recruiting campus. There were rumored sightings of Crystal later on that day, however those sightings were never confirmed. In December 2019, Crystal's remains were found in a wooded area near the spot she was last seen. The investigation into her death is ongoing. [read more]

2. The disappearance of Tammyetta Spaulding 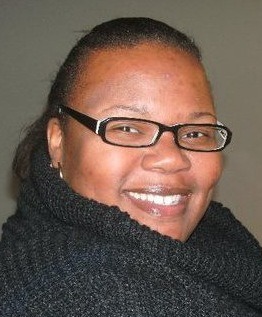 Tammyetta Spaulding (37) was left seen abruptly leaving her job at Comcast in Jackson, Mississippi on September 3rd, 2016. Before going to work that morning, Tammyetta spoke on the phone with her father, who said that she appeared to be in good spirits during the conversation. She had recently gotten a raise at Comcast, and she was excited about moving into a new Habitat home with her children. Tammyetta told her father that she would call him later that afternoon, but unfortunately that phone call never came. She later arrived at work that day as planned, but less than 30 minutes later, surveillance cameras captured her quickly leaving the building. It is still unclear what caused her to leave in such a hurry.

Tammyetta's car was found two days later, abandoned at a gas station along Interstate 55. The car had been completely wiped clean--no fingerprints, not even Tammyetta's, were found inside the vehicle. That immediately raised suspicions of foul play, and local rumors continued to fuel those suspicions as well. A local hairdresser put one of Tammyetta's aunts in contact without a woman who said that Tammyetta was murdered and her body would never be found. It is unclear where this woman received that information, and it has not been confirmed as true. Tammyetta's disappearance remains unsolved. [read more]

1. The disappearance of Sebastian 'Ty' Husted


Sebastian Tyrese Husted--known as 'Ty' by family and friends--vanished while working as a power washer at a hog farm in Mercer County, Missouri on January 22nd, 2018. The 18 year-old lived in Centerville, Iowa at the time, and the hog farm where he worked was about an hour away from his home. The day he vanished, Ty carpooled with a co-worker to the hog farm. At some point after arriving, Ty texted his brother and told him that his co-worker was being aggressive and he wanted to be picked up. His brother replied to ask for an address, but Ty never got back to him. He never returned home and has never been seen or heard from again. Ty was reported missing two days later. Ty’s family members later learned that the co-worker returned to Centerville without him. Police inevitably questioned this man, but according to Ty’s family, nothing ever came of their questioning. The co-worker has never been publicly identified and Ty remains missing today. [read more] 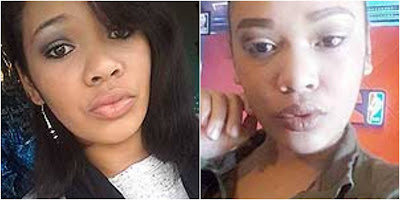