A list of cases in which a person vanished while or after receiving treatment at a hospital or facility. All of these cases remain unsolved today. 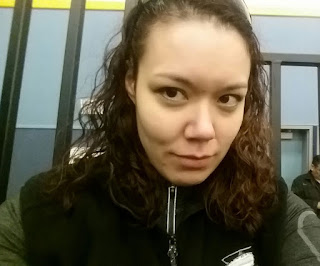 Lori Dee Wilson vanished from a rehabilitation facility in Juneau, Alaska on March 24th, 2016. The 30 year-old woman was receiving inpatient treatment for her drug addiction at the time of her disappearance. Lori Dee had struggled with drug addiction for years, and had finally decided to get clean after she was informed that she needed throat dilation surgery. She was scheduled to have the procedure done in August of 2016, however her doctor told her that she needed to be sober in order for the surgery to happen. As a result, Lori Dee's family helped her check into Rainforest Recovery Center in Juneau, Alaska, located hours away from her home in Dillingham. Her first few first weeks at the treatment center appeared to be going well. According to her sister, Lori Dee was making progress. In fact, the two spoke on the phone the day Lori Dee was last seen, and her sister said that Lori Dee seemed very optimistic. However, just hours later, Lori Dee snuck out of the treatment center through a ground floor window. She has never been seen or heard from again.

Years have passed, and no trace of Lori Dee has been found. Police could not find any evidence that a crime was committed--especially because she left the facility voluntarily. However, it is uncharacteristic for Lori Dee to be out-of-touch with her loved ones for this long and her family members are worried for her safety. Her case remains unsolved today. [read more]

23 year-old Brandi Shontay Brown has been missing since September 2016. A few days before vanishing, Brandi got into a car accident and had to spend a few days at Sinai Grace Hospital located in Detroit, Michigan. The exact date of her release from the hospital is unknown, but Brandi was last seen the day she was discharged and has never been seen or heard from again.

The last known sighting of Brandi occurred shortly after she was discharged from Sinai Grace. She was seen on Seven Mile Rd & Forrer St, located on the west side of Detroit—about two miles away from the hospital. The circumstances around how Brandi actually left the hospital are unclear. It’s possible that she walked to the last place she was seen, or she could have taken a cab or been picked up by a friend. This information is not available, and there are unfortunately very few details available about Brandi’s case overall. Still, Brandi's family members do not believe she would voluntarily abandon her daughter and they also do not believe she is missing on her own accord. Brandi's case remains unsolved today. [read more] 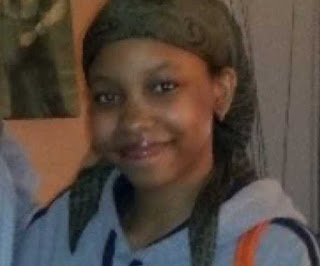 Tereina Caitlin Jones was 21 years-old when she vanished on September 8th, 2017. She was last seen after leaving a hospital in Phoenix, Arizona. Tereina never returned home and was never seen or heard from again. It is unclear why Tereina was at the hospital that day, and unfortunately very few details were made available about her disappearance.

In August 2018, remains were found in desert area near 11th Street and Alameda Road. It took months for the remains to be identified, but in April 2019 they were positively identified as that of Tereina Jones. Investigators have not released a cause of death at this time, but they do believe that foul play was involved. Tereina's case remains unsolved today. [read more] 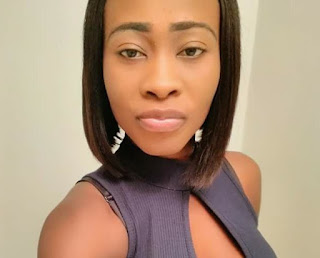 Stevencia Barlatier (21) was eight months pregnant when she vanished without a trace on November 26th, 2017. She was last seen at the Winnie Palmer Hospital for Women & Babies in Orlando, Florida. She has never been seen or heard from again. At first, Stevencia’s family members were not worried, as it was not uncommon for her to drop out of sight for days at a time. However, Stevencia was due to give birth in December 2017. When her family had still not heard from her by December 31st, they reported her missing.

After years of silence in her case, it was revealed in 2019 that Stevencia's body was found in a remote area over 50 miles away from where she was last seen. Her death is being investigated as a homicide but no suspects have been publicly named at this time. [read more] 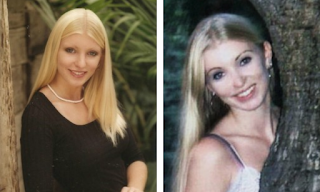 29 year-old Jeanette “Jenny” Herum gave birth to a baby boy at the Sutter Maternity and Surgery Center in Santa Cruz, California on November 22nd, 2012. Just a few hours after the birth, Jenny walked out of the hospital without her newborn baby and never returned. There is no known explanation as to why Jenny left the hospital, and she was never heard from again after that.

It is unclear if anybody was at the hospital with Jenny when she gave birth. Despite the fact that Jenny vanished under seemingly suspicious circumstances, her family did not report her missing until 2014—two years after she was last seen. Her family said that they were initially not concerned when Jenny first came up missing; she had disappeared for stretches at a time in the past and they were used to going a long period of time without hearing from her. When Jenny was finally reported missing, authorities classified her as voluntarily missing. News about Jenny’s disappearance was not distributed to the media until 2015.

Months later, in early 2016, a couple taking a walk spotted human remains and notified the Santa Cruz sheriff’s office. In March 2017, the remains were identified as those of Jeanette Herum. Authorities are calling Jenny’s death suspicious, and it is still being investigated. The case remains unsolved today. [read more]
at February 02, 2020