The Disappearance & Murder of Stevencia Barlatier 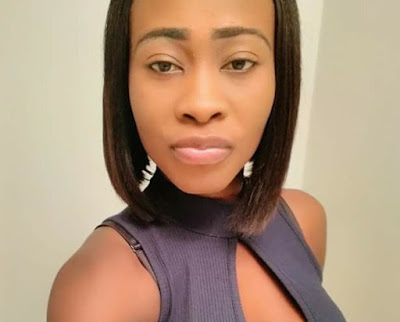 Stevencia Barlatier (21) was eight months pregnant when she vanished without a trace on November 26th, 2017. She was last seen at the Winnie Palmer Hospital for Women & Babies in Orlando, Florida. She has never been seen or heard from again. At first, Stevencia’s family members were not worried, as it was not uncommon for her to drop out of sight for days at a time. However, Stevencia was due to give birth in December 2017. When her family had still not heard from her by December 31st, they reported her missing.


After Orlando PD began investigating, Stevencia’s family members learned that she had not used her cell phone or accessed any of her social media accounts since November 26th. Stevencia’s phone was last pinged at a home in Kissimmee. Police went to said home, but the family reportedly did not know or recognize Stevencia.

Stevencia still remains missing today. Her family does not believe she is missing on her own according. Anyone with information that could lead to Stevencia’s whereabouts is asked to call the Orlando Police at 407-246-2470.
-
UPDATE: Stevencia's body was found in a remote wooded area in eastern Hernando County, over 50 miles away from where she was last seen. It is unclear when, exactly, her body was found and there has been very little news coverage on Stevencia's case. Her death is classified as a homicide and investigators are looking for tips to help solve the murder.