The Murder of Carly 'Charli' Scott 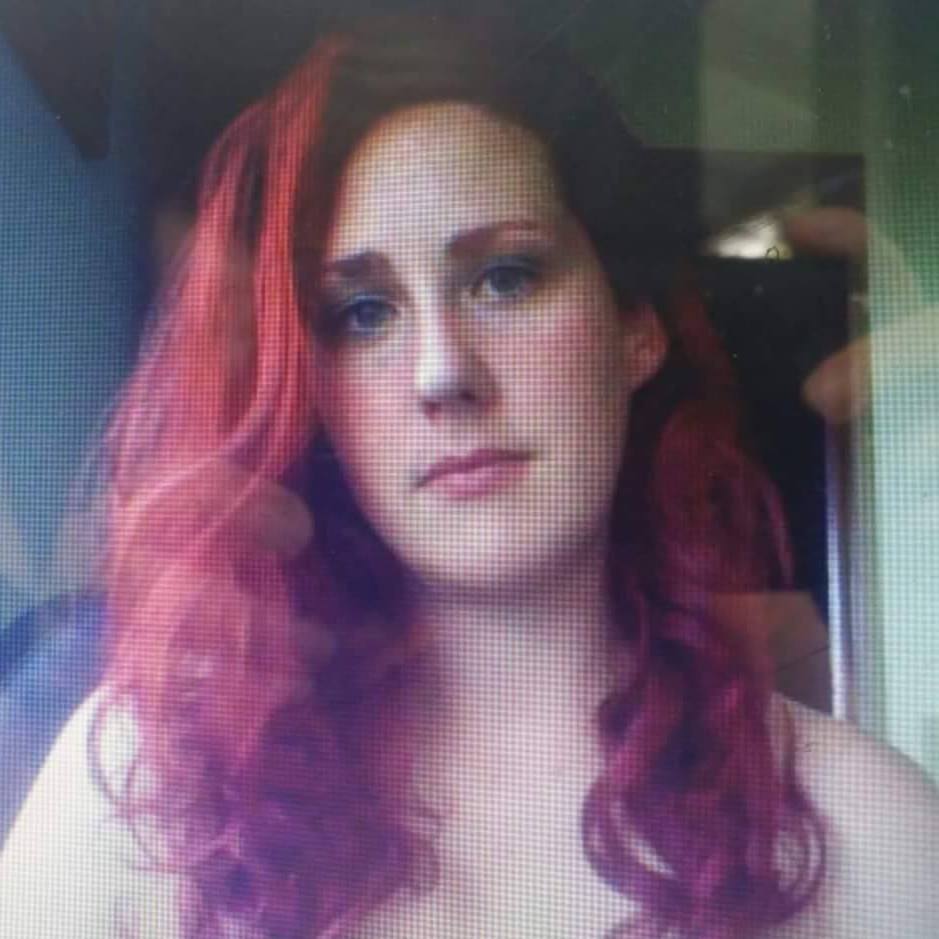 Carly 'Charli' Scott (27) was five months pregnant when she disappeared in Haiku, Hawaii on February 9th, 2014. She was last seen by her ex-boyfriend/father of her unborn child, Steven Capobianco (24). Steven claimed that he called Charli on the evening of the 9th and asked her for assistance after his car went into a ditch on Hana Hwy. Charli, who was still deeply in love with Steven despite their breakup, dutifully went to help him.

Steven then claimed that after Charli helped him, the two headed their separate ways. She was never seen alive again. Her family reported her missing the following evening after they were unable to locate her or get in touch with her.

Suspicions fell on Steven early on in the investigation. On February 11th, a day after she was reported missing, two of her sisters went to the site on Hana Hwy where Steven claimed his car got stuck. After looking around for a bit and finding nothing, they headed back to Haiku, where they saw Steven driving on a dirt road that leads to Nua’ailua Bay. He told Charli’s sisters that it was “unnecessary” to look for Charli down there because he had already looked. The following evening, on February 12th, Charli’s friends found her car in a pineapple field on Peahi Rd. The car had been completely torched by fire.

On February 13th, Charli’s sister found some of her bloodstained clothing in a remote area off of the road where Steven had previously said it was “unnecessary” to search because he had already done so. This prompted a massive search of the area by police the following day. It was during that search that a jawbone was found. After a forensic scientist confirmed that the clothing and the jawbone found did, in fact, belong to Charli, her case turned into a homicide investigation. Steven was subsequently arrested for murder and arson on July 18th, 2014.

But why did he do it?

Those closest to both Steven and Charli say there were numerous red flags in their relationship. Prior to their breakup, Steven and Charli lived together for two years. However, a close friend of Steven’s claimed that Steven would tell people that he and Charli were just roommates, and that Steven did not like being photographed with Charli. Charli’s family members claimed that Charli was madly in love with Steven, and after their breakup, she still ran to him whenever he called—despite the fact that she knew he did not feel the same way and that he was even dating someone else.

Sometime after their breakup, Charli fell pregnant with Steven’s child. Family members say she was excited about being a mother. Steven, on the other hand, was less than thrilled. He wanted Charli to get an abortion, but she made the decision to go through with the pregnancy. Prosecutors claim this as the main motive in the case: Not only did Steven not want to be a father at 24, he also did not want to be forever tied to Charli as the father of her child.

On December 28, 2016, a jury in Maui found Steven Capobianco guilty of second-degree murder and arson. He was sentenced to life in prison without the possibility of parole.
-

Lists including this case:
[Horrific Cases of Dismemberment]
[Murdered While Pregnant]
at August 16, 2019