The Murder of Kaylyn Whitaker 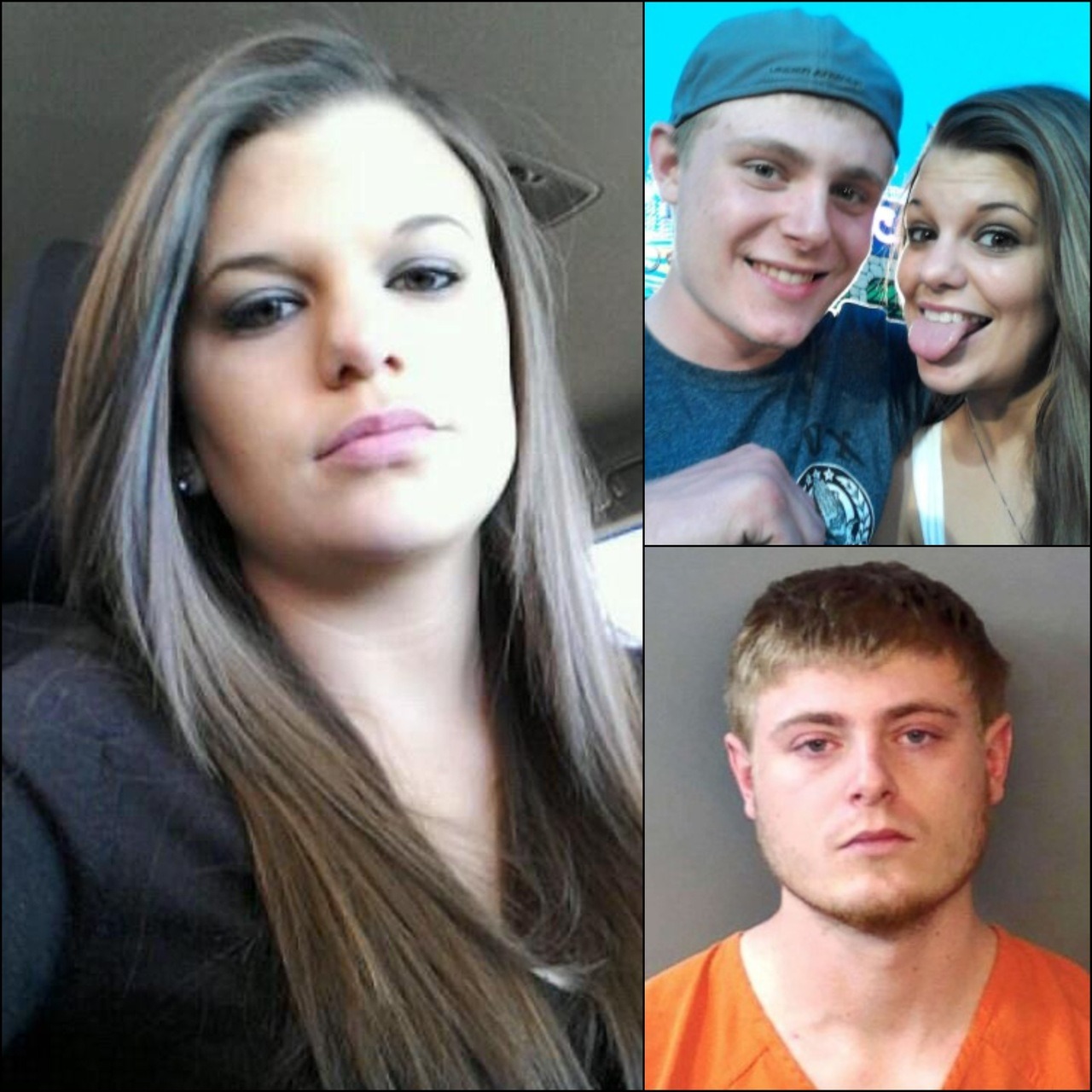 Kaylyn Whitaker (20) was shot to death inside her boyfriend’s Martinsville, Illinois home on October 31st, 2014. Her boyfriend Connor Scott told police that Kaylyn had shot herself in the head. When police arrived on the scene, they found Kaylyn’s body with a gun in her hand. Her death was ruled a suicide. However, after analyzing her wound, forensic experts doubted that Kaylyn could have shot herself based on spot the bullet entered her skull. Ten months after she was killed, Kaylyn’s death was reclassified as a homicide. Still, there were no arrests made in the case. Connor was an obvious suspect, but police did not charge him with anything at that time.

As years passed, Kaylyn’s family grew more and more frustrated with the lack of justice in her case. In December 2018, Kaylyn’s father told reporters “this is a homicide case, it has been since 2015 and nothing is being done about it and I am angry, very angry.” In the same interview, a detective working the case acknowledged that they were aware Connor Scott was in Kaylyn’s presence when she was shot, but he was not considered a suspect at the time.

Then, just two months later, on February 23rd, 2019, Connor walked into a Danville, Indiana police department and confessed to murdering Kaylyn back in 2014. It is unclear what drove him to confess, but authorities in Martinsville were contacted. They subsequently went to Danville to interview Connor. Afterwards, Connor was sent to Hendricks County Jail to await extradition back to Illinois.

On February 27th, 2019, Connor was officially charged with Kaylyn’s murder. Despite confessing to the crime, he has pleaded not guilty. Recent reports state that the legal teams are still undergoing plea deal negotiations before taking the case to trial.
-

UPDATE (October 2019): After originally pleading not guilty, Connor Scott has accepted a deal and has pleaded guilty to the murder of Kaylyn Whitaker. In exchange for pleading guilty, Connor was sentenced to 37 years in prison, rather than serving life. Kaylyn's family members were reportedly hoping that he would serve a longer sentenced, however they have stated that they have made peace with the decision.