The Disappearance & Murder of Erin Corwin 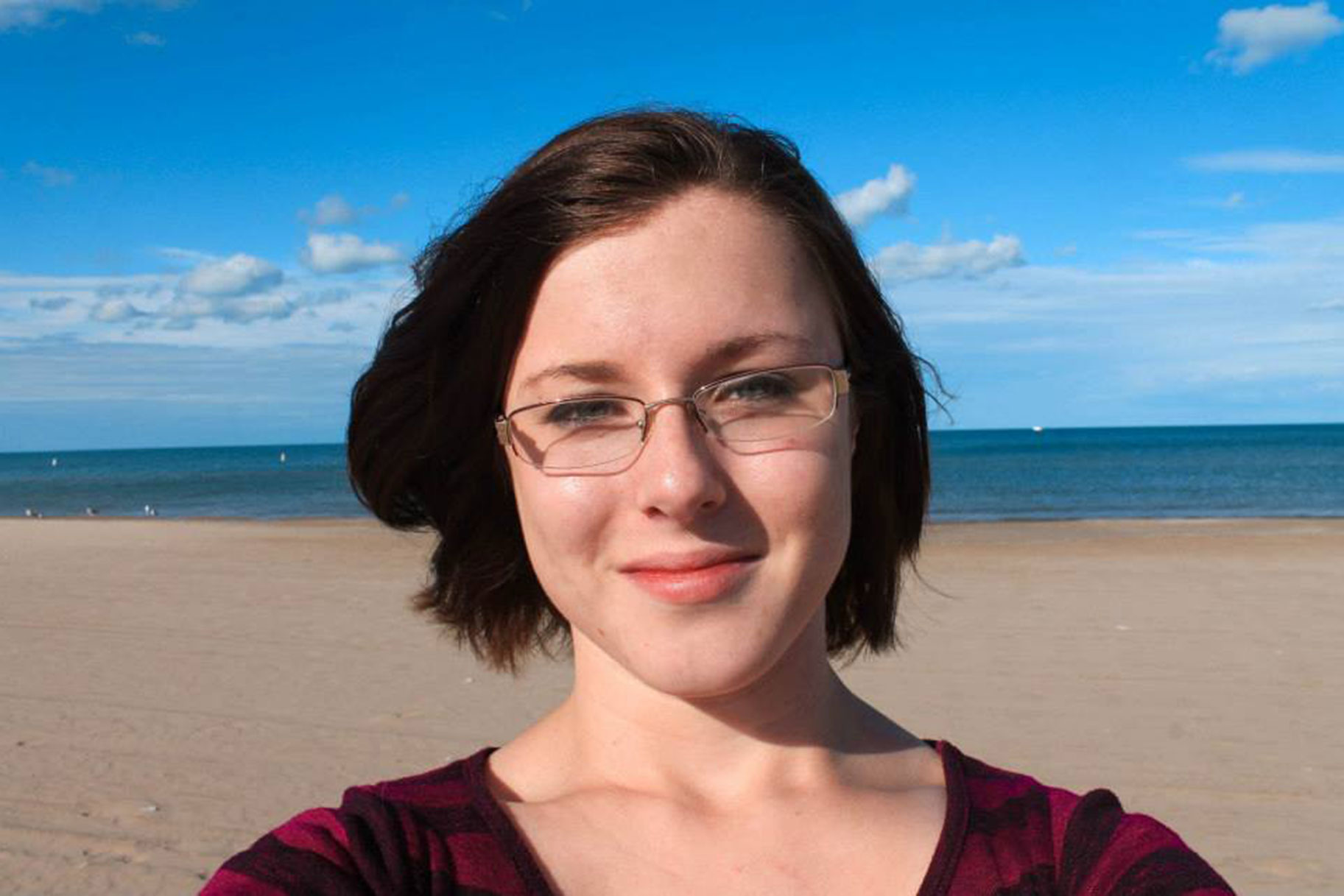 Erin Corwin was only 19 years-old when she was tragically murdered on June 28th, 2014. She lived in Twentynine Palms, California at the time of her murder, but Erin is originally from Tennessee. Erin met her husband Jonathan Corwin while in middle school. Their relationship blossomed into a romance that continued as Jonathan pursued a career with the US Marines. Jonathan ended up proposing to Erin while they were still in high school. They got married in 2012, and in September 2013, they moved to Twentynine Palms after Jonathan was stationed there by the Marines.

Over time, Erin and Christopher grew closer. Eventually, they began engaging in a romantic affair. Jonathan eventually found out about the affair in March of 2014, but was told by Erin that it was a fling and would not happen again. However, the affair continued, and Jonathan and Nichole were unaware that their respective spouses were cheating on them. Christopher planned to keep it that way-but Erin was unaware of this. By June 2014, Erin learned she was pregnant--and she was positive that the baby was fathered by Christopher, not Jonathan. Still, Erin was excited about the baby. She expressed to her friends that she felt Christopher was excited too--she even told a friend that she thought it was possible that Christopher would propose to her.

It was clear that Erin felt a future with Christopher was possible, despite the fact that they were both still married to other people. This is likely why Erin accepted Christopher's invitation to go hiking at Joshua Tree State Park on the morning of June 28th, 2014. Christopher had told Erin that he had a surprise for her. After telling Jonathan that she was going to Joshua Tree to scope out hiking areas in preparation for an upcoming visit from her mother, Erin happily met up with Christopher instead. The two then began their trip towards Joshua Tree together. Unbeknownst to Erin, she would never be returning home.

-
At some point during Christopher and Erin's trip, Christopher strangled Erin to death with a garrote before throwing her body down a nearby mineshaft. When Erin did not return home as planned that evening, she was reported missing by her husband Jonathan. Throughout the investigation, detectives learned about the affair between Christopher and Erin. They also learned about the possibility that Erin was pregnant with his child. Christopher was inevitably questioned, but he denied seeing Erin on the day she vanished. Just a few days later, Christopher left the Marines and then promptly moved to Alaska with his wife and daughter.

Detectives did not believe Christopher's story, but they initially did not have enough evidence to charge him with anything. Then, they discovered tire tracks that matched the tires on Christopher's Jeep in the parking lot where Erin's car was found. Investigators searched the Joshua Tree National Park on August 16th, 2014 and eventually stumbled upon a mineshaft. Once they had the tools to search the 100 ft. deep mine, investigators found Erin's body. Shortly thereafter, Christopher was arrested and extradited back to California to face first-degree murder charges in Erin's case.

Christopher pleaded not guilty to the charges and went to trial in November 2016. He testified on his own behalf, and admitted to the jury that he did, in fact, strangle Erin to death with a garrote--but he claimed the murder was not premeditated. Christopher then explained to the jury that he killed Erin in the heat of the moment after Erin had confessed to him that she molested his daughter. Christopher claimed that he was sent into a fit of rage after that, so he proceeded to strangle Erin to death before disposing of her body. The jury did not buy this story and ultimately convicted Christopher of first-degree murder. He was eventually sentenced to life in prison.

In 2018, Christopher appealed his conviction, but was ultimately denied. According to court documents, the appeal was denied because the court believes his defense to be untrue. The documents state, "no one ever raised a concern about Erin’s interaction with [Christopher's daughter]" during their interactions. 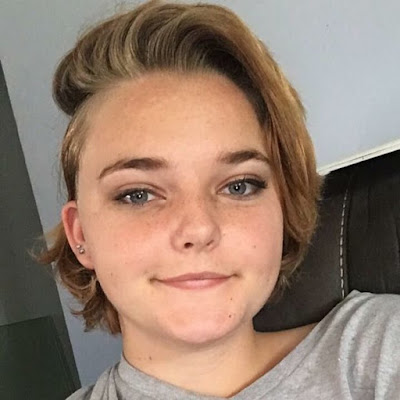