May is Asian Pacific American Heritage Month. There are many cases involving women of Asian decent who are missing/murdered, but unfortunately these cases do not get the media attention they deserve. To raise awareness about these women and their families during this month, I have put together a list of Asian American women who have gone missing. 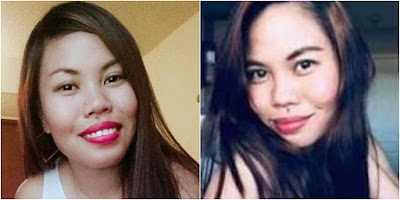 26 year-old Jepsy Kallungi was last seen by her husband Dane Kallungi at their home in Colorado Springs, Colorado. Many of Jepsy's family members, including her mother, lived overseas--but Jepsy was still very good about keeping in touch with them on a frequent basis. Jepsy and her mother spoke for the last time on March 20th, 2019. After that, days went by without any word from Jepsy, which worried her mother. Her mother then decided to reach out to Dane on social media, who told her that he did not know of Jepsy's whereabouts. He abruptly deleted all of his social media accounts after that. Dane then left the home he shared with Jepsy and moved in with his father in California.

On April 4th, Colorado Springs PD received a request for a welfare check to be done at Jepsy’s home. After being unable to contact her, the missing persons report was filed. Police questioned Dane, who told them that he believed Jepsy was preparing to traveling to the Philippines, Mexico, or Chicago to visit friends. However, there is not any known record of her traveling to any of those places.  Dane also alleged that he and Jepsy had separated shortly before her disappearance, and that she had started seeing a new man named Travis. He reportedly said to Jepsy’s mother, “I hope she didn’t get into any trouble with him.” However, Jepsy’s family members and friends are not aware of her being close to a man named Travis and they were also unaware about her alleged separation from Dane. Police are continuing to investigate Jepsy's disappearance and it is unclear if her husband has been ruled out or not. [read more]

Abby Roberts (25) has been missing since September 29th, 2012. Both Abby and her live-in boyfriend, Phillip Johnson (27) left their Las Vegas, Nevada home that day in an unregistered black Chevrolet Cruze. They never returned home. Abby and Phillip were both employed at the post office near McCarran International Airport, and they were reported missing on October 9th, 2012 after they stopped showing up for work.

While Abby has not been seen since September 29th, Phillip resurfaced at his mother's home in Torrance, California days later on October 3rd, 2012. He had his and Abby's 1 year-old son with them, as well as another son from a previous relationship. According to Phillip's mother, he left the children with her and never returned. The car he was driving was found later found abandoned in Compton.

Abby's family members believe that Phillip is responsible for her disappearance. They believe Abby was planning to leave Phillip after finding out he had been unfaithful. However, police did not find any evidence of foul play at Abby and Phillip's home. Still, Abby's family members believe Phillip is on the run. Both remain missing today. [read more] 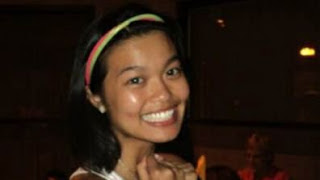 18 year old Marizela Perez was a freshman at the University of Washington in Seattle when she vanished on March 5th, 2011. On that day, Marizela left her home in the Rainier Beach area to head to the university’s campus, but she never arrived there, and never returned home as planned. Her last known location was a Safeway grocery store near the university, where she was seen between 2 and 3 pm. While shopping, Marizela purchased orange juice, trash bags, Tylenol and over-the-counter sleeping medicine. She left the store with those items and then seemingly vanished; she has not been seen or heard from since. The last activity on her phone was a text message that was sent to her around 2:45pm. After that, Marizela’s phone was turned off and has still never been recovered.

Marizela lived with her aunt and uncle at the time of her disappearance. She is originally from New Jersey, but had recently moved to Seattle for college. Marizela’s family members said that she was depressed in the months before her disappearance, since her grandfather had recently passed away and she had also recently ended a relationship. A private investigator hired by the family believes that Marizela committed suicide. However, her family said that she seemed happy in the days leading up to her disappearance and they do not believe she was suicidal. Marizela remains missing today and her family is reportedly frustrated with the lack of progress in her case. [read more] 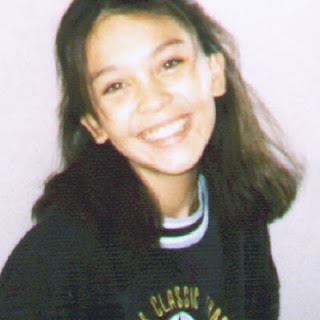 Rachel Mellon Skemp (13) vanished from her family’s Bolingbrook, Illinois home on January 31st, 1996. Rachel stayed home from school that day because she had a sore throat. Her unemployed stepfather, Vince Mellon, kept Rachel company. According to Vince, he and Rachel played video games together during the early afternoon before Rachel decided to take a nap. Vince claimed that he  decided to take their family dog for a walk in subzero temperatures. He left the door unlocked while he was gone. The dog apparently escaped from his leash during the walk, which caused Vince to be gone longer than he intended to be. When he finally did return home, he reportedly did not check on Rachel.

Rachel was discovered to be missing by her sister and mother later that afternoon. Bolingbrook police were called around 6:00pm, but since Rachel ran away once before the previous summer, they did not begin investigating until the following morning. It was then that the police officers discovered that Rachel’s blanket and pillows were missing from her bed. However, those were the only items missing. Despite the fact that temperatures were far below freezing at the time of Rachel’s disappearance, her winter coat and corresponding winter gear were still inside the house. Police also located Rachel’s diary, which had an entry where she had written about how her step father Vince, the man who had been a parent to her since was a toddler, had kissed her on the mouth and touched her inappropriately. Other than these findings, police did not find any evidence of a crime scene or any information on Rachel’s whereabouts. Vince has been a long time suspect in Rachel’s disappearance. He had scratches on his body after her disappearance which he blamed on injuries he got while repairing his car. He also has a long record for domestic violence and he has failed lie detector tests in connection with Rachel’s disappearance. Four years after she vanished, in January of 2000, a grand jury convened. Vince repeatedly plead the fifth during his questioning. Ultimately, no indictments were handed down. Rachel remains missing today and no arrests have been made in her case. [read more] 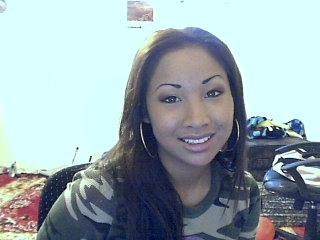 Nachida Chandara has been missing since March 14th, 2007. She was only 15 years old at the time she was reported missing, and there are very few details about available about the circumstances around her disappearance. What is known is that Nachida was last seen at her family’s home in Phoenix, Arizona the day disappeared. She left her home sometime after 10pm, and never returned again. After she was reported missing, authorities classified Nachida as a runaway.

Two months later, in May 2007, investigators were somehow able to verify that Nachida was in Detroit, Michigan. She was believed to be using the name Lisa Tran as an alias. It is unclear how investigators received this information, and there have not been any other known sightings of her since May 2007. However, various sources state that Nachida may be in Seattle, Washington, or Miami, Florida. Those two places are far from each other and it is unclear how Nachida might be linked to them. 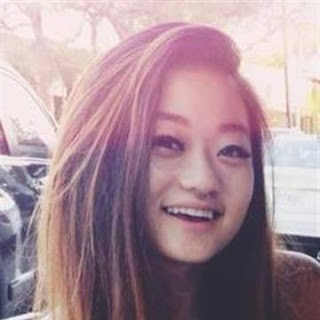 On February 2nd, Elaine’s car was found on Pacific Coast Highway, just south of Corral Canyon Road in Malibu. The doors were unlocked, the keys were in the ignition and her backpack, phone, computer and cash were inside the car. There were no signs of a struggle at the scene, however, there was no sign of Elaine either–and her whereabouts are still unknown.

Police say that Elaine’s ex-boyfriend and his family have been cooperative in the investigation and that there is currently no reason to suspect that they are involved in her disappearance. She remains missing today. [read more]