The Disappearance of Sebia Archer (aka Sheba Daniels) 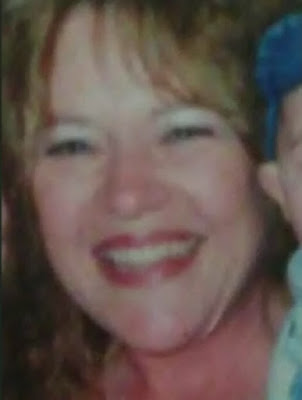 46 year-old Sebia Archer (also goes by the name Sheba Daniels) has been missing since May 18th, 2017. At the time, Sheba was living with her cousin Mike Hensley in Johnson City, Tennessee. Sheba was last seen around 8:30pm on the day she vanished. Witnesses spotted her at a Shell gas station on the corner of Cherokee Road and Southwest Avenue. Sheba was seen getting into a multi-colored car with car with an unidentified African American man. Witnesses do not believe that she appeared to be in distress at the time.

Sheba sent her final text message to Mike shortly before she vanished. It simply stated “Lov u”. After Sheba did not return home, Mike sent her several text messages over the next few days before finally reporting her missing in early June 2017.

According to family members, Sheba did frequently catch rides with people, however they do not believe she would get into a car with a person she did not know. It is unclear if investigators believe that Sheba knew the man she was last seen with, and he has yet to be identified. It is uncharacteristic for Sheba to be out of touch for this long and her family is concerned for her safety.

The Johnson City Police Department is investigating Sheba’s disappearance. If you have any information that could help the investigation, please contact investigators at 423-434-6166.


-
[Mysteries with Suspicious Vehicles/Unidentified Drivers]
at May 06, 2019