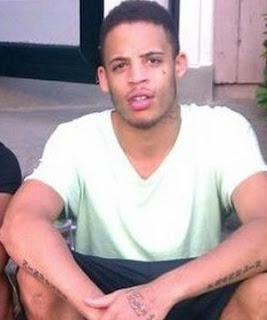 Christian Muse disappeared at the age of 19 on July 15th, 2012. He was last seen in the Glass Manor area of Oxon Hill, Maryland. Christian never returned home, and he has never been seen or heard from again. Nine months later, Christian's father Michael Muse was contacted by a DC Police detective who was investigating a separate case that might be linked to Christian. In a time before Christian vanished, he was reportedly exploited by a group of adults who ran a child trafficking ring. There's a possibility that this is linked to his disappearance. Christian's father has created a GoFundMe page in hopes to raise the reward money in the case. [fundraiser link] [full case write-up]
Michael McClain 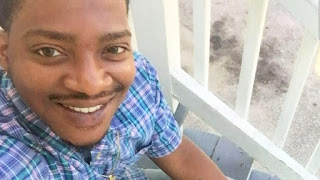 Michael McClain vanished during the early-morning hours of April 21st, 2019. The 29 year-old lived in Manchester, New Hampshire at the time of his disappearance, but he was last seen at a nightclub in nearby Nashua. Michael was at the club with friends when a fight broke out between two women. He reportedly knew one of the women, and he attempted to separate the two women when the fight escalated outside of the building. Police arrived on the scene shortly thereafter, which led the crowd of people to disperse in different directions. At that point, Michael's friends became separated from him. He never returned to his friend's house to retrieve his car and has never been seen or heard from again.
Michael's family is raising money for a private investigator. [fundraiser link] [full case write-up]