The Disappearance of Davinia Sterling 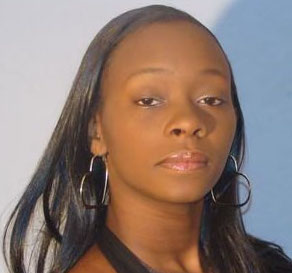 Davinia Sterling has been missing since January 27th, 2010. The 31 year-old woman was last seen at the Regency Inn in the Arlington area of Jacksonville, Florida. Davinia had been staying at the hotel with her boyfriend, but checked out of the hotel on the day of her disappearance. She never returned to her three children and has never been seen or heard from again.
Davinia's boyfriend was the last person to see her before her disappearance. There are few details available about their relationship and any other circumstances surrounding Davinia's disappearance. At some point after Davinia vanished, her boyfriend was arrested in Texas on some unrelated outstanding warrants. He was subsequently questioned about Davinia's disappearance--and he told police that Davinia ran off after they had an argument. He reportedly did not provide any information about where Davinia might have gone. It is unclear if investigators believe the boyfriend's story, but he has never been named as a suspect in Davinia's case.
Davinia remains missing today. If you have any information that could lead to her whereabouts, please go here to submit an anonymous tip.
at October 16, 2020