The Disappearance of Nancy Bromet 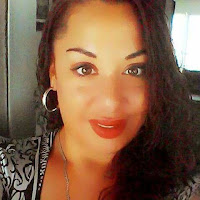 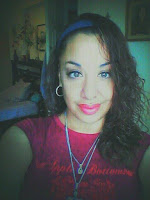 Nancy Bromet has been missing since November of 2015. The 37 year-old woman was going through some major changes in her life at the time of her disappearance, and many of those changes were documented on her Facebook page. Nancy made the image on the left her Facebook profile picture on November 3rd, 2015. Just two days later, she updated her relationship status to "in a relationship." Though the page does not state the name of the person she was in a relationship with, her family and friends have confirmed that the man in question was a truck driver named Jesus Julio Cruz. That same day, Nancy also posted that she had moved from Sunrise, Florida to Bakersfield, California.

According to Nancy's family members, Nancy and Cruz actually left Florida to travel to California on November 12th, 2015. The couple left Nancy's father's house that morning--and Nancy has not been seen by her family members again. She reportedly did not have a cell phone of her own at the time, so she communicated with her family through Cruz's phone. Nancy's last known communication with her family occurred on November 17th, 2015--when she reportedly called her sister and indicated that she was in distress. After that call, Nancy's father spoke to Cruz and said that he would buy Nancy a plane ticket home if Cruz dropped her off at the airport. Upon hearing that suggestion, Nancy was heard asking Cruz "well, what do you think?" before the phone call dropped. When Nancy's father called back later, Cruz told him that Nancy was asleep. She never contacted her family again after that call.

Cruz later told Nancy's family members that they arrived in California on November 19th, 2015. He explained that, the following day, he dropped Nancy off at a shopping center in El Centro so she could buy groceries while he made deliveries in his truck. Cruz stated that when he returned to the shopping center two hours later, Nancy was nowhere to be found. Her family members reported her missing two days later, on November 22nd.

It is uncharacteristic for Nancy to be out-of-touch with her family members for this long, and her loved ones are suspicious about Cruz's version of events. Although Cruz said that Nancy was last seen in El Centro, her family members are questioning whether or not she ever made it to California at all. Still, the El Centro police are in charge of investigating Nancy's disappearance. If you have any information that could lead to her whereabouts, please contact the authorities at 760-352-2111.

The Disappearance of Arionna Parham

Arionna Parham (18) vanished shortly after leaving her home in Dickinson, Texas, on the morning of May 22nd, 2018 . According to famil... 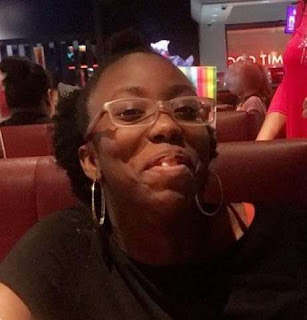