The Disappearance of Taveta Hobbs 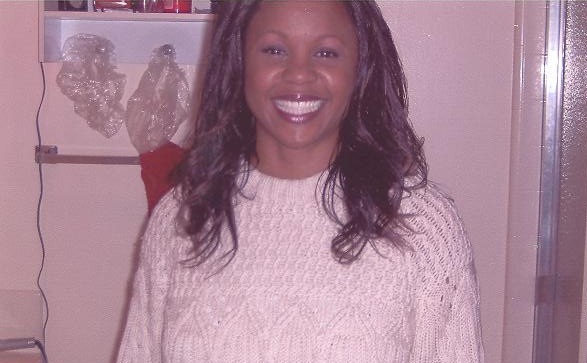 Taveta Hobbs has been missing since November 24th, 2008. The 43-year old woman was a Navy veteran who lived with her husband Phil Hobbs in Raleigh, North Carolina. Prior to her disappearance, Taveta was training to become a stenographer and working for a company in Cary. However, in late November 2008, Taveta’s boss received a text message from her phone that stated she was quitting. She never picked up her last paycheck and she has never been seen or heard from again.

It was not unusual for Taveta to drop out of sight for a few weeks or months, so she was not immediately reported missing. Finally, in October 2009, Taveta’s brother filed a missing persons report. Once police began to investigate, they questioned Taveta’s husband Phil. He told police that Taveta abruptly left and never returned. She left behind her car and all of her other personal belongings. Police found it odd that Phil never reported his wife missing. He explained that he thought Taveta was leaving him. Still, police found it suspicious that Phil never attempted to contact Taveta and that there has been no activity on her cell phone or bank account.

Numerous searches have been conducted for Taveta, but so far police have no trace of her. In 2018, police announced that they believe Taveta was murdered. So far, nobody has been charged with anything related to her case. Raleigh Police are still investigating. If you have any information that could help the case, please call 919-996-3555.

-
Lists including this case:
[Cases with Victim Impersonation]
[Disappearances with Reporting Gaps Vol. II]
at November 16, 2019