The Disappearance of Ebonee Spears 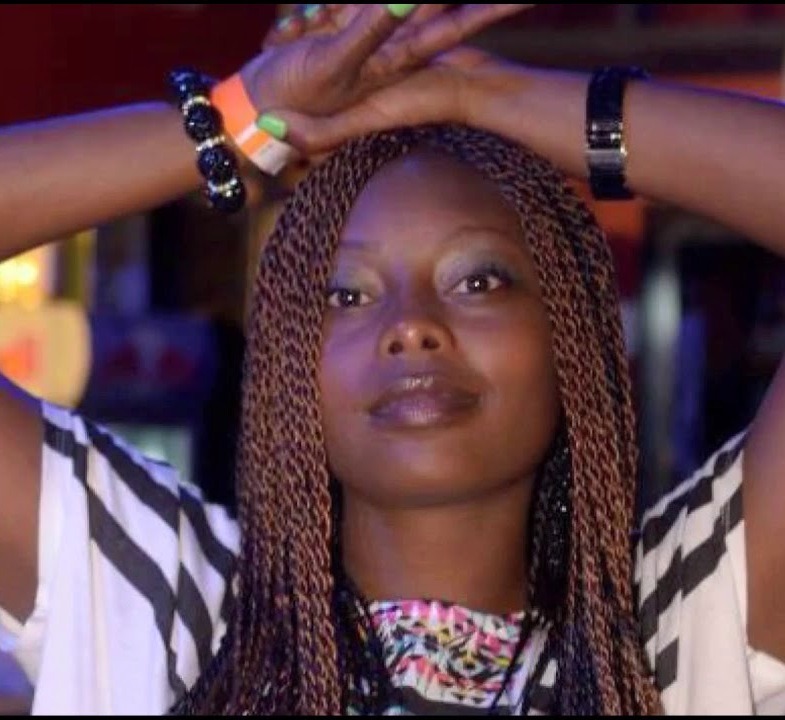 Ebonee Spears has been missing since January 15th, 2016. The 30 year-old woman was last seen near her home in Wilmington, North Carolina. According to her family members, Ebonee was acting strangely in the hours leading up to her disappearance. At some point between 5:30 and 7pm, Ebonee’s friend saw her walking up and down Nixon Street. The friend sensed that something was wrong, so he picked Ebonee up and took her to the nearby Community Boys & Girls Club. He told her to wait right there for him, but instead Ebonee walked to the local police station. She asked to use a telephone, and she was directed to a payphone. Ebonee reportedly was then heard cursing and storming off.

Ebonee then went back to the Boys and Girls Club. According to witnesses, she started to head home from the club around 8:30 or 9pm. Ebonee was last seen around her apartment around 10:45pm. At that point, she approached a man outside of her building and asked if she could bum a cigarette. The man told her that he did not have any left. Ebonee then muttered something about going to the store and walked away. She has never been seen or heard from again.

Approximately 15 minutes later, around 11pm, Ebonee’s boyfriend arrived at her apartment and let himself inside. Ebonee was not inside the apartment, but her car was parked outside of the building as usual. However, her phone was missing from the apartment and it went straight to voicemail when her boyfriend tried to call her. Her boyfriend waited two hours for her to return, and when she did not, he contacted Ebonee’s parents. Ebonee’s parents reported her missing the following afternoon.

Ebonee was diagnosed with lupus shortly before her disappearance. She was reportedly telling people that her medicine was “messing with her head”. Her parents were worried about her mental health shortly before her disappearance as well. However, they do not believe Ebonee would voluntarily abandon her daughter. Due to her condition, Ebonee has been classified as an at-risk missing person. If you have any information that could lead to her whereabouts, please contact the Wilmington Police at (910) 343-3600.