The Disappearance of Tamra Jewel Keepness 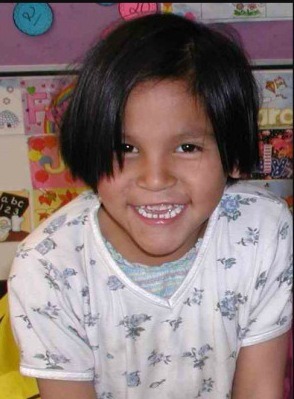 Tamra Jewel Keepness was only five years-old when she vanished from her family’s Regina, Saskatchewan home on July 6th, 2004. Tamra and her family members are First Nations, and the neighborhood they lived in prior to Tamra’s disappearance was known for having First Nations residents. The neighborhood was a well-known area for prostitution as well, and unfortunately many residents struggled with poverty and/or addiction. In July 2004, Tamra was an innocent child who was blissfully unaware of the dangers in her neighborhood. She loved to play outside and had a habit of leaving the house without telling anyone. While it seems plausible that this lead to her disappearance, authorities wondered if the reason for Tamra’s disappearance could be found within her own home.

After Tamra was reported missing, authorities learned that a violent incident occurred in her home just hours before she vanished. On the evening of July 5th, 2004, Tamra was at home with her mother Lorena, her mother’s boyfriend Dean, and her five siblings. At some point, an argument broke out between Lorena and Dean, causing Dean to storm out of the house. Shortly after leaving, he ran into their friend Russell, who was also an occasional resident at their house. Dean and Russell decided to go out for drinks while Lorena stayed home with the children. A little bit later, Lorena sent the children to bed and left her oldest child in charge while she went to have drinks at a friends house located a block away.

Around midnight, Russell returned to the home without Dean. He allegedly saw all of the children sleeping in the living room at that time. Russell stayed at the residence for the next 3 hours, during which Dean returned at some point as well. Russell stated that before he left the residence, Dean beat him up so badly he was forced to get stitches at a hospital. Russell walked to the hospital, while Dean went to spend the night at his aunt’s house. It is unknown what the two men were fighting about, but they both have stated that their fight was not about Tamra.

Lorena returned home shortly after the fight. The doors to the home were locked and she was forced to enter through a window. She stated that she thought she saw her 10 year-old daughter, Summer, and Tamra’s twin sister, five year-old Tannis, sleeping in the living room. Lorena passed out shortly thereafter. When she woke up hours later, she asked her 8 year-old son Rayne if he had seen Tamra. Rayne told his mother that he slept on the floor, up against the mattress that Tamra fell asleep on the previous night. He said he felt Tamra get out of bed at some point that morning, but nobody had actually seen her since the previous evening. The family searched for her for about an hour and a half before calling the police and reporting Tamra missing.

Authorities have conducted several interviews and have followed thousands of tips since Tamra’s disappearance, but have not announced any suspects in the case. The most recent tip came about in 2014, when a Reddit user posted a hand-drawn map of Muscowpetung (pictured below) with the words: “Location of Tamra Keepness, check the wells.” The Reddit user later wrote that the map belonged to their grandmother, but had come from a great-aunt who had visited an inmate in Alberta. It is unclear who exactly drew the map. Investigators searched 21 wells around Muscowpetung but found nothing. 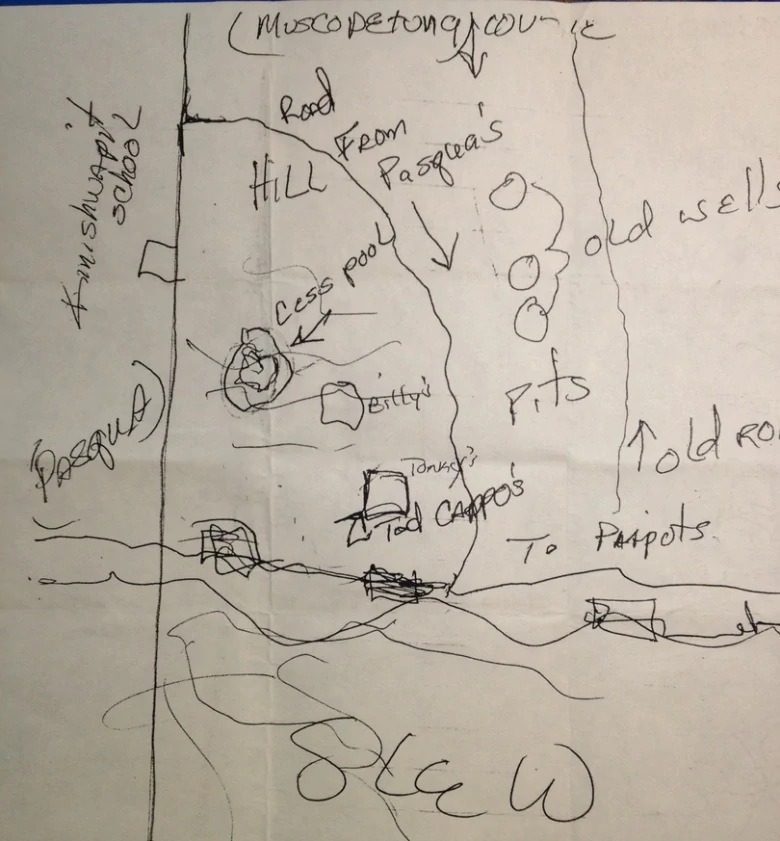 Tamra’s case is still being investigated by the Regina Police Service’s Cold Case Unit. There is a $50000 reward for information that leads to her whereabouts. If you have any information that could help solve Tamra’s case, please contact the cold case unit at 306-777-6500.


[Mysteries with a Paper Trail]