The Disappearance of Sheila Morton 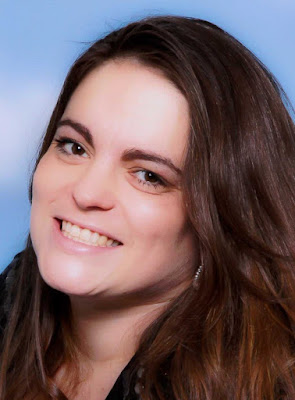 Sheila Morton (33) has been missing since June 2nd, 2014. According to her loved ones, Sheila’s behavior and personality changed drastically in the weeks leading up to her disappearance. She had recently quit a restaurant job she had for seven years, moved out of her residence, and began hanging out with an old group of friends. Additionally, the last purchase Sheila was known to make was for a 9mm handgun, which was left behind when she disappeared.

Sheila was last seen at her ex-boyfriend’s house in Center, Texas. Her ex-boyfriend stated that Sheila was drinking heavily that day, and that she was saying she was going to take their son and leave. Sheila’s ex told her that if she got into her car, he would call the police. He then brought their son inside, leaving Sheila alone outside. When he returned, Sheila was gone. Her purse and keys were found laying in the driveway, but her wallet and phone disappeared with her. He thought that Sheila had called somebody to pick her up.

Sheila’s family finally reported her missing two weeks later. Her phone was turned off the same day she vanished, and she has never been seen or heard from again. Sheila’s family members do not believe she would voluntarily leave behind her son; they believe foul play is responsible for her disappearance.

Sheila remains missing today. The Angelina County Sheriff’s Office is investigating. If you have any information that could help the investigation, please contact 936-634-3332.