The Disappearance of Marlaquinta 'Marla' McGhee 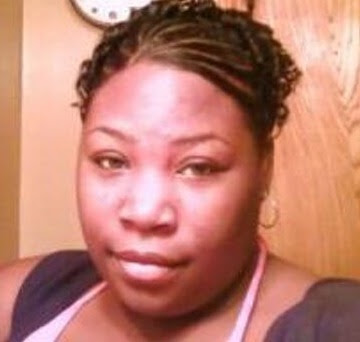 Marlaquinta ‘Marla’ McGhee has been missing since May 12th, 2015. The 25 year-old was last seen the previous night at her parent’s house in Memphis, Tennessee. Marla brought her sons there to spend time with her father/their grandfather. She originally planned to stay for dinner, but she changed her mind at the last minute and decided to go home. Marla’s family has never seen or heard from her again.

A few hours after Marla went home, her parents received a phone call from the father of Marla’s children. He told them that Marla hit him in the face after an argument. He then called the police, but by time officers arrived on the scene, Marla was gone. Marla’s parents attempted to call her several times, but Marla never answered the phone. Her phone has since been shut off.

Surveillance cameras captured Marla leaving her apartment complex during the early morning hours of May 12th. However, her parents believe that she intended to return. It is uncharacteristic of her to be out of touch with her parents and her children. Police questioned the father of Marla’s children, as he was the last person to have seen her, but they have not charged him with anything related to the case.