The Murder of Anthony Hall 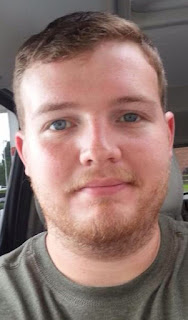 Jim ‘Anthony’ Hall (23) was brutally murdered by his on-again, off-again girlfriend Samantha Stansifer (20) on June 14th, 2015. Anthony and Samantha had been together on-and-off for about 3 years at the time of the murder. According to Anthony’s family members, their relationship was toxic—however they never imagined it would escalate to murder, as it did that tragic evening in June 2015.

At that point, Anthony and Samantha had broken up yet again, but Samantha was still living with Anthony at his Henryetta, Oklahoma house. The two of them attended a party together on the evening of June 14th, and while at the party, Samantha noticed that Anthony had text messages from another girl on his phone. The two then began to argue and ended up returning to Anthony’s house. Once there, things appeared to calm down briefly. In fact, Samantha and Anthony had almost fallen asleep when Samantha noticed more text messages from the same girl on Anthony’s phone. Samantha then told Anthony she was going to the kitchen to get a drink of water, but instead she grabbed two knives. She then returned and began to stab and mutilate Anthony’s body until he died. Afterwards, Samantha seemingly confessed on Facebook, posting, “I did it. He deserved it.” Then, Samantha called the police and told them, “I killed my boyfriend and now I can’t kill myself.” Officers quickly showed up on the scene and Samantha was arrested shortly thereafter. 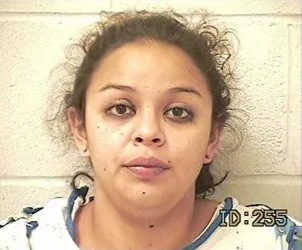 In April 2016, Samantha pleaded guilty to murdering Anthony. She was sentenced to life in prison without parole. Samantha currently remains behind bars in Okmulgee County.