The Disappearance of Jacob Tipton 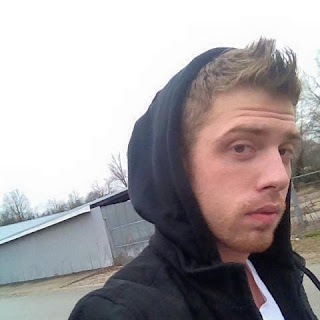 Jacob Tipton (25) has been missing since April 23rd, 2016. That evening, he left the Berea, Kentucky apartment he shared with his brother after stating he was going out for the night with friends. Jacob never returned home and has never been seen or heard from again.

Two weeks after his disappearance, Jacob’s car was found abandoned in the parking lot of a cemetery in Hart County, Kentucky. The cemetery is located over 100 miles—approximately a 2 hour drive—away from Jacob’s home in Berea. According to Jacob’s mother, he does not have any connections in that area and it is unclear why he would drive there—or if he was actually the one to drive the car there himself.

Jacob’s car was eventually towed to a used car lot, where it was cleaned. The police planned to sell the car as abandoned property, but then they realized it was associated with a missing person. Any potential evidence in the car was likely destroyed when it was cleaned. Since the discovery of the car, there have been very few other clues or details available about Jacob’s disappearance.

Berea Police are investigating. If you have any information that could lead to Jacob’s whereabouts, please contact them at 859-986-8456.