The Disappearance and Murder of Kiera Bergman 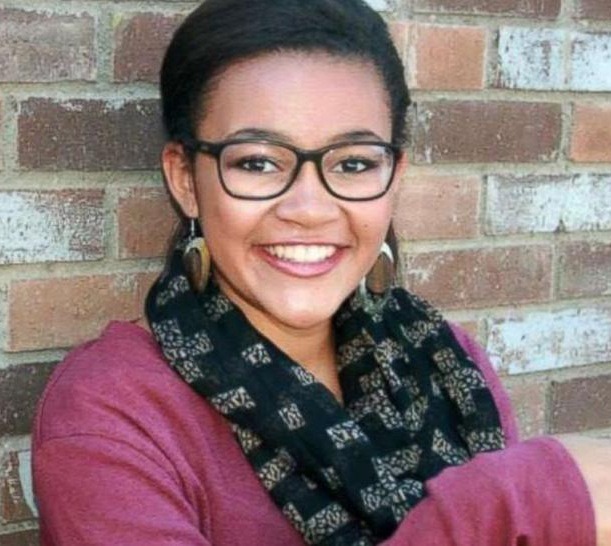 19 year-old Kiera Bergman disappeared after leaving her Phoenix, Arizona home on August 4th, 2018. Her roommate, Destiny Hall-Chand reported her missing the following day after Kiera failed to return home or to show up for work. Destiny was immediately concerned about this, as her last communication with Kiera was a text message that Destiny described as “strange”. At some point after leaving her home on the 4th, Kiera sent a message to Destiny that said she was going to hang out with a man she met at the store a few days earlier. According to Destiny, this did not sound like something that Kiera would do. That message was the last known activity on Kiera’s phone and she was never heard from again after that.

Kiera’s ex-boyfriend Jon Clark (23) was questioned shortly after her disappearance. Kiera had moved from San Diego to Phoenix months earlier to be with him. However, the couple split up sometime after her move and Kiera subsequently moved in with Destiny. Throughout the investigation, police learned that Jon was the last known person to see Kiera before her disappearance. When questioned, Jon denied having any knowledge about Kiera’s whereabouts and police ultimately did not evidence to charge him with anything. A few weeks later, though, Jon was arrested on unrelated charges. Police took him into custody on August 17th, 2018 and charged him with 22 counts of identity theft and forgery. He allegedly had been using the identities of several different people.

Meanwhile, the search for Kiera continued. The investigation took a heartbreaking turn on September 6th, 2018, when Kiera’s body was found in a Buckeye near Route 85. Her cause of death was undetermined, but it was investigated as a homicide. Jon Clark was charged with Kiera’s murder on the morning of September 11th, 2018. The Phoenix Police Department submitted a probable cause statement that ultimately recommends a first-degree murder charge for Jon. Kiera’s family members have stated that they are not surprised that Jon has been charged with her murder. Her family said that Jon was quite controlling of Kiera, and on the day she vanished, they had just broken up.

Over a year after his arrest, in April 2020, the murder charges against Jon Clark were dropped. The judge decided to dismiss the charges after learning that prosecutors did not share information provided by anonymous witnesses with Jon's defense team. Additionally, the judge ruled that both investigators and prosecutors did not follow up on various tips from people who claimed to have seen Kiera alive on dates past August 4th, 2018.

Many still believe that Jon Clark is responsible for Kiera's death, but for now he remains a free man.