The Disappearance of Calandra Stallworth 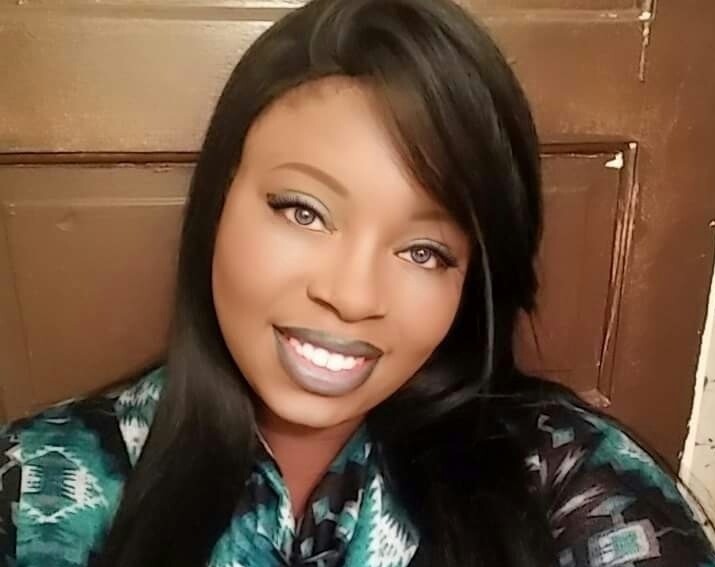 Calandra Stallworth (29) was last seen by her family members on March 27th, 2017. On that morning, Calandra dropped her two daughters off at her grandmother’s home in Crestview, Florida so she could go to her housekeeping job at Hilton Sandestin Beach Resort. This was something Calandra did often; as her grandmother lived next door to her. When she finished work that evening, Calandra called her grandmother to let her know she was on her way home. Unfortunately, she never showed up. This was quite out of character for Calandra, so her concerned family members reported her missing that same night.

Just two days later, Calandra went to the Crestview Police Department and asked them to cancel her missing persons report. She told investigators she had been in Alabama with her boyfriend, and she hadn’t been in touch with her family because her phone did not have a signal. Police respected Calandra’s wishes, and notified her family about the cancelled report. This is the last known trace of Calandra, and she has not been seen or heard from since leaving the police station that day. Calandra’s family members remained worried about her, as it was very unusual for her to be out of touch with her daughters and her grandmother.

On April 2nd, 2017, police in Destin, Florida spotted Calandra’s car pulling out of a Motel 6 on Harbor Boulevard. The police officers pulled the car over and found Calandra’s boyfriend Antwon Montrex Smith (34) in the driver’s seat. Another woman, Taleah Durm (18) was next to him in the passenger’s seat. Oddly, Taleah had also been reported missing a few days earlier. It is unclear what her connection is to Antwon, but her missing persons report was cancelled when she was located with him. Police officers also found Calandra’s purse and phone inside the car, but Calandra herself was still nowhere to be found. Antwon had been driving her car around while in possession of cocaine and marijuana. Police arrested him on the drug charges and additionally charged him for a probation violation and for driving without a license.

After his arrest, Antwon was inevitably asked about Calandra’s disappearance. He told investigators that he dropped Calandra off at another man’s residence on March 29th and never heard from her again after that. He has never been charged with anything related to Calandra’s disappearance, but was ultimately sentenced to 15 months for the other charges.

Calandra’s family members have said that Antwon was controlling and abusive, and they believe he had something to do with her disappearance. Despite this, Crestview police stated that they are currently treating her case as a missing persons investigation rather than a crime investigation. Calandra’s family is still desperately hoping for answers. If you have any information that could lead to Calandra’s location, please contact 1-888-FL-MISSING.