The Disappearance of Bianca Green 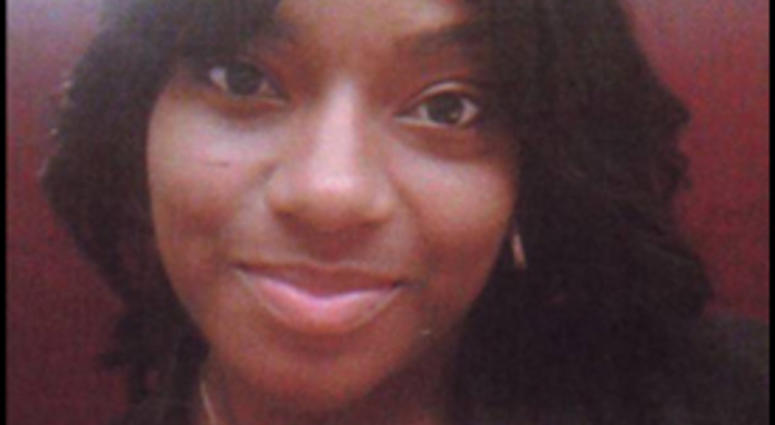 Bianca Green has been missing since March 25th, 2011. The 24 year-old woman was last seen near her workplace on the 4100 block of Harriet Street in Inkster, Michigan. Bianca sent a text message to her mother two days later. Since then, her family has never heard from her again.


Bianca left behind a young son, and was pregnant with another child at the time of her disappearance. Her family members do not believe that she would voluntarily abandon her son or stay out-of-touch with her loved ones. Bianca also left behind all her personal belongings and has not used her credit cards since her disappearance.
There was a possible sighting of Bianca in Atlanta, Georgia, shortly after her disappearance. However, this sighting has never been confirmed and there have not been any other reported sightings of her since then. Bianca’s family members believe that foul play is responsible for her disappearance.
A $1000 reward is being offered to anyone with information that could lead to Bianca’s whereabouts. If you have any information that could help the case, please contact authorities at 734-941-8400.
Lists including this case:
[Missing & Pregnant]
at March 19, 2020