The Disappearance and Murder of Latania Janell Carwell 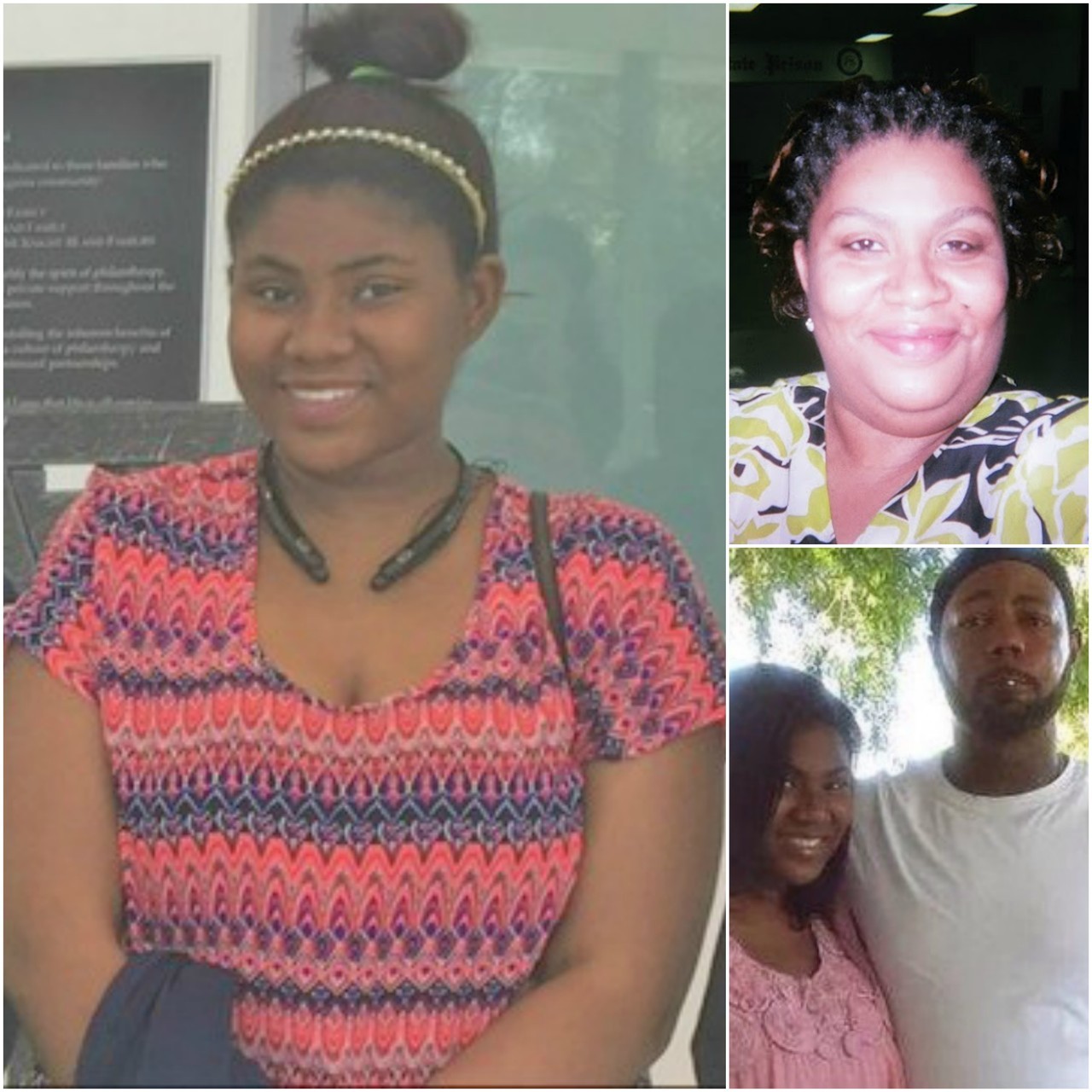 Latania Janell Carwell (pictured left) was last seen alive on the evening of April 17th, 2017—the day before her 16th birthday. The teen, who went by her middle name Janell, was last seen around 1:30am at her family’s home in Augusta, Georgia. According to Janell’s mother, Tanya Tripp (pictured top right), Janell left with her stepfather Leon Tripp (pictured bottom right) en route to Clarks Hill, South Carolina. Leon apparently got a call from a friend in Clarks Hill who got his car stuck, and Leon and Janell went to help him. Tanya said that the two did not return as planned, and she reported them missing the next day after she was unable to get in touch with them.

On April 26th, 2017, police found Leon’s car abandoned just a mile away from their home. The car was processed and it apparently yielded no DNA evidence or additional clues about Janell and Leon’s disappearance. However, the police also investigated their cell phone data—which indicated that they never went to Clarks Hill. As the news about Leon and Janell’s disappearance began to spread, police began to receive tips that Leon had been seen more than a hundred miles away in Atlanta—without Janell. In fact, Leon had been spotted for the first time in Atlanta on April 21st—just a few days after he was last seen with Janell. Police discovered that Leon had ties to Atlanta, and had been staying with friends in that area.
According to Richmond County Sheriff Richard Roundtree, Leon actually made two or three trips back and forth while authorities were actively looking for him and Janell. The numerous tips that police received about Leon indicated that Leon was alive and unharmed—but there was still no news or sightings of Janell. As a result, authorities issued kidnapping warrants for Leon on May 1st, 2017.
Meanwhile, suspicions were growing against Tanya as well. Tanya continued to express concern for her daughter in the media, however she also adamantly expressed that she did not believe Leon had harmed Janell. The day after the warrants were issued, reporters from local NewsChannel 6 asked Tanya if it was possible that Leon and Janell had secretly been in a relationship. Tanya responded, “He married to all this prettiness and he gon’ run away with our daughter? Come on now. That’s stupid!” That statement seemed odd and wildly inappropriate for a mother with a missing daughter to say—but the odd behavior did not end there.
Once it was discovered that Leon had travelled from Atlanta to Augusta several times while there was an active search for him, many believed that Tanya knew of Leon’s whereabouts the entire time; he was never truly “missing” at all. These beliefs were only strengthened on May 23rd, 2017, when police were finally able to track down Leon. On that day, US marshals in Atlanta were searching for him when he was finally spotted at a local U-Haul facility. When officers cornered him there, he was not alone. Right by his side was his wife,Tanya Tripp. Both were arrested on the spot. Leon was charged with kidnapping, and Tanya was charged with hindering the apprehension of a criminal.
After the arrests, Leon denied harming Janell. He said that he and Janell were actually heading to Atlanta the night of April 17th, instead of Clarks Hill. At some point during the trip, Leon said that he gave Janell money to take the bus back to Augusta and has not seen her since. Tanya continued to deny any involvement as well. Almost a year later, in March 2018, Janell’s remains were found behind a vacant lot in Richmond County, Georgia—not far from her home in Augusta. Shortly thereafter, Leon had first-degree murder added to his charges, and Tanya had second-degree murder added to hers. Prosecutors plan to seek the death penalty against Leon.
Rest in peace, Janell.

-
UPDATE: In June 2020, it was revealed that prosecutors filed a motion to introduce evidence of additional crimes allegedly committed by Leon Tripp and Tanya Tripp. The evidence states that Leon and Tanya reportedly solicited someone to kill Latania Janell Carwell on three separate occasions prior to her disappearance in April 2017. According to documents, the couple attempted to do this in both September and December 2015, and then one other time in October 2016.

Despite this evidence, a motive has still not been revealed. Their cases are still pending.
-