The Disappearance of Suzanna 'Suzie' Escobedo 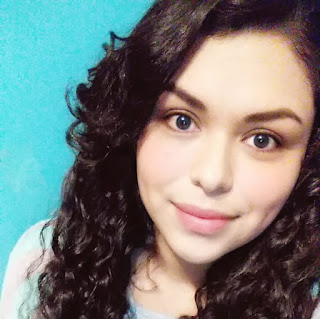 Suzanna 'Suzie' Escobedo vanished at the age of 25 on August 2nd, 2018. She was last seen in Seadrift, Texas, where she lived in a mobile home with her husband and 4 month-old daughter. On the day of her disappearance, Suzie texted with a few relatives, but all contact from her ceased after 1pm. Suzie's husband returned home from work shortly after 7pm that evening and found their infant daughter home alone. He also noticed that Suzie's cell phone, wallet, and other personal belongings were left behind. Suzie's husband promptly reported her missing.

A widespread search for Suzie came up empty. However, both authorities and Suzie's family members do not believe that she left voluntarily. Her mother states that Suzie would never abandon her infant child or 7 year-old son. It was also noted that Suzie's infant daughter was found alone, but drinking out of a bottle, when Suzie's husband returned home that evening. This suggests that Suzie vanished shortly before her husband returned home, as it is unlikely that a four-month-old child would be able to pick up a bottle by herself. At this time, there are no reports stating whether or not Suzie's husband is a person of interest, but his workplace did confirm that he was at work that day until his shift ended at 7pm.

Suzie does not have a history of mental illness or substance abuse, and it is not believed that she harmed herself. Her family members believe she met with foul play. The Calhoun County Sheriff's Office is investigating Suzie's disappearance. If you have any information that could lead to her whereabouts, please contact authorities at 361-553-4646.