The Disappearance of Ryles Chapman 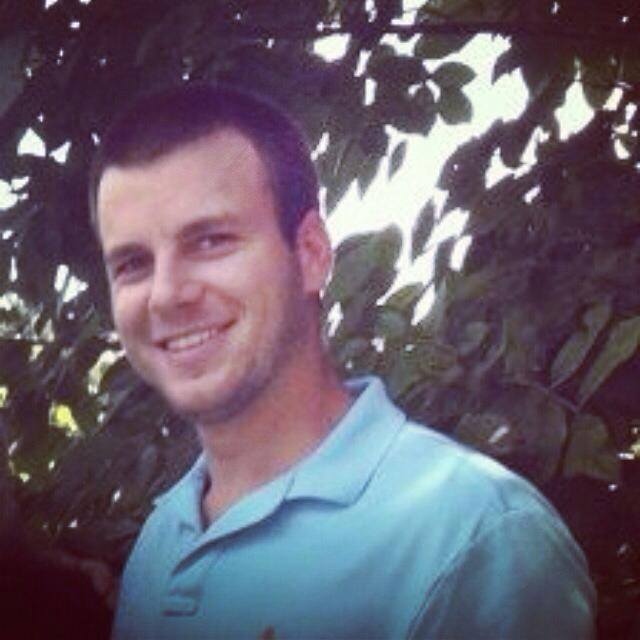 25 year-old Ryles Chapman has been missing since December 18th, 2013. He disappeared from his family’s property in the Bocega area of Dothan, Alabama. At the time, Ryles was living on said property in his family’s pool house. On the evening he vanished, Ryles was seen running from his parent’s home, wearing only boxers, while screaming that somebody was chasing him. He did not bring his cell phone or any sort of personal identification or money  when he left. Ryles never returned home and has never been heard from again after that. His family reported him missing on December 20th.

A friend of Ryles later reported that he saw Ryles on the night he disappeared, standing on the side of US-84, near the subdivision where he lived. In the months following his disappearance, numerous other people reported seeing him in downtown Dothan as well. After months went by without any trace of Ryles, investigators had an area around Bocage dug up in search of possible evidence. Unfortunately, nothing was found during their search.

Dothan Police are reportedly baffled by Ryles’ disappearance. Sgt. Jason Adkins stated that the leads in this case have all ended up being dead ends. He explained, “As of right now we are at a standstill, we have exhausted all of the leads that we have had in the past four years and we are relying on the public to give us any new information that we can follow up on.” If you have any information that could lead to Ryles’ whereabouts, please contact the Dothan Police department at (334) 615-3000.