The Disappearance & Death of Paige Johnson 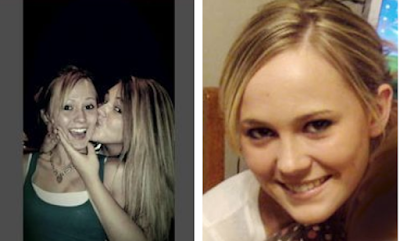 “GIRL. I need To Talk To You IMMEDIATELY!”

^This was the last known online communication from 17 year old Paige Johnson, who has been missing since September 23rd, 2010. Paige posted this message on her sister Brittany’s (pictured above with Paige) Facebook page around midnight that night. Earlier that evening, she was last seen driving around Covington, Kentucky with 22 year old Jacob Bumpass. Bumpass claims he dropped Paige off at 1am at 15th Street and Scott. She has not been seen or heard from since.

Paige’s loved ones say it is very uncharacteristic for her to simply disappear. She left behind a two-year-old daughter. There are many rumors on the web that speculate what happened to her, and there are two theories that seem to be the most prevalent: one is that Paige overdosed while taking drugs with Bumpass and he panicked and disposed of her body. The other is that Paige rejected Bumpass’ sexual advances and he snapped and killed her. Despite the rumors, Bumpass denies any involvement in her disappearance and authorities have not named him as a suspect—although they do state that he has been uncooperative.
-
UPDATE (3/25/20): The remains of Paige Johnson have been found. On Sunday, March 22nd, a woman called 911 after her husband reportedly found a burned human skull in a wooded area near East Fort State Park. Just days later, those remains were confirmed to be that of Paige Johnson.

Investigators are working to determine a cause and manner of death. Further updates will be provided as they come.

Rest in peace, Paige.
-
UPDATE (7/29/20): Jacob Bumpass has been indicted on charges related to Paige's disappearance. 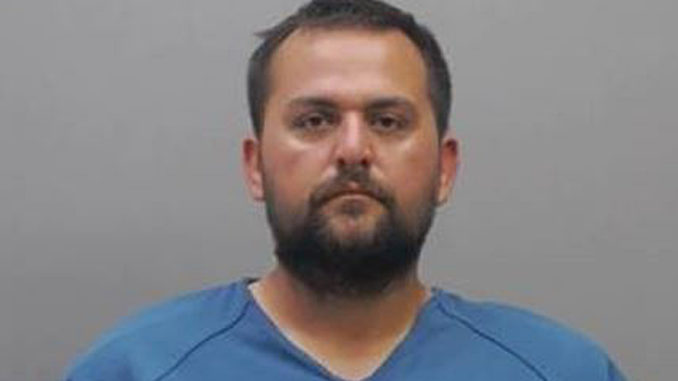 On July 28th, it was announced that Jacob is being charged with tampering with evidence and abuse of a corpse. During a press conference, prosecutors stated that they simply do not have enough evidence to charge him with homicide at this time because Paige's cause of death has yet to be determined. However, prosecutors are moving forward with the other charges and they are hoping that more evidence will be revealed.
at July 29, 2020