The Disappearance of Pshara 'Shara' Jones 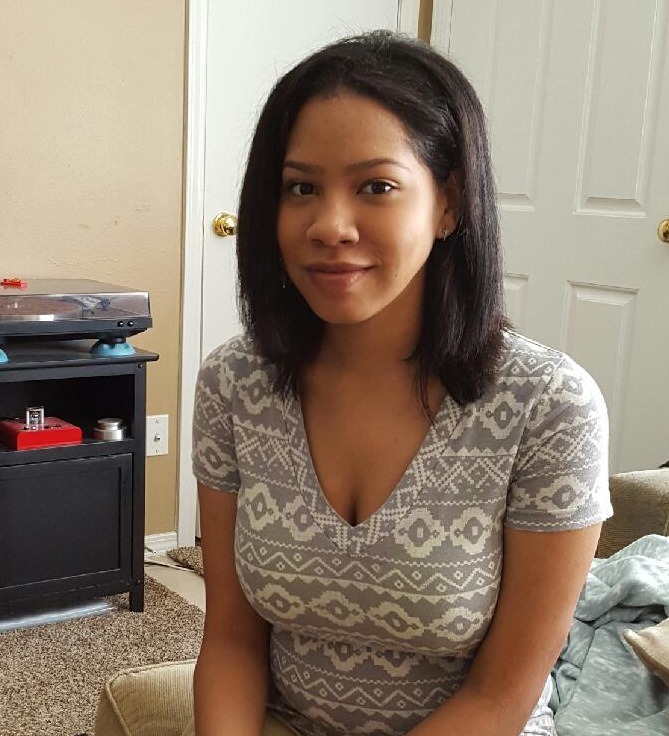 Pshara ‘Shara’ Jones vanished at the age of 20 on September 21st, 2015. She was last seen leaving her family’s home in Claremore, Oklahoma after an argument with her mother. According to Shara’s mother, Shara did this often when she was upset, but she always returned home after calming down. This time, however, Shara did not return. She left behind her cell phone and many other personal belongings. After two weeks passed without any sign of Shara, she was reported missing by her mother.

An investigation revealed that there were two bank transactions from Shara’s account on the night she vanished. Her bank accounts have never been accessed again. Shara also never picked up her prescription medication she was taking for bipolar disorder. She has not accessed any of her social media accounts since the day she was last seen.

Shara’s family members think that Shara met with foul play. She was reportedly struggling to cope with her mental illness prior to her disappearance. Due to this, her family believes that she was more susceptible to manipulation from a stranger. Shara’s mother explained, “she always called me and let me know where she was. I don’t know if she got with the wrong person, but she would always try to come home or call the police to give her a ride home… If she was okay she would be home by now.”

Claremore Police are investigation Shara’s case. If you have any information on her whereabouts, please call 918-341-1212.

Lists including this case:
[Disappearances with Reporting Gaps Vol. II]
[Vanished After Fighting]
at August 12, 2019