The Murder of Vanessa 'Honey' Malone 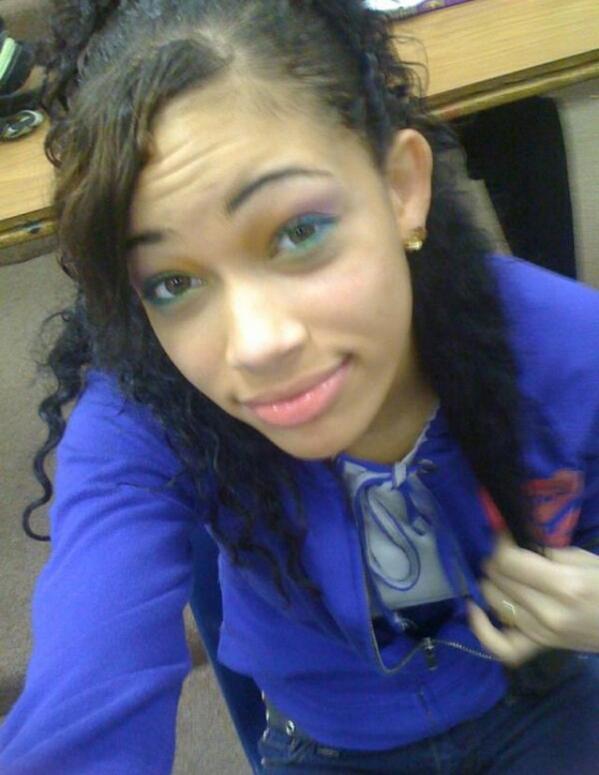 Vanessa ‘Honey’ Malone was only 18 years old when she was brutally murdered at an apartment complex near her family’s Stone Mountain, Georgia home on October 23rd, 2012. That day was a fairly typical day for Honey—she went to her job at a clothing store in the afternoon, and then walked home after her shift. Shortly after arriving home, Honey told her mother Flora Malone that she was going to walk to the Hampton Village apartment complex to spend time with some new friends. Less than an hour after leaving her family’s home, Honey was dead. She had been shot multiple times inside apartment 6902, and then her body was dragged into a closet and left there.

At first glance, it seems odd that detectives were quick to call this incident a robbery. The only thing that was stolen was Honey’s cell phone, but it was located on the ground less than half a mile away. Nothing else was reported stolen from the apartment.

-
The director of Atlanta’s Cold Case Investigative Research Institute Sheryl McCollum stated that the motive behind killing Honey did not make sense either. Sheryl told reporters, “If she ran away they could have fled as well. If Honey recognized them and they felt the need to kill her, it’s hard to believe that the killer(s) did not know the other victims too. Why was Honey’s cell phone the only one taken? She was in no position to use it.” Detectives from the DeKalb County Sheriff’s Office maintain that this was a drug-related robbery and that the pair did not report anything stolen from the apartment because they would not report drugs as stolen. They believe that Honey was simply in the wrong place at the wrong time.

Honey’s family members have a different theory. Honey’s sister stated that she believes Honey was targeted and was killed for possibly knowing information that the perpetrators did not want to be made public. Additionally, Honey’s family members do not think that Honey would voluntarily approach an apartment that had its door kicked in. The identities of the man and the woman who were inside the apartment during the alleged robbery have not been revealed. Honey’s killer(s) still remain at large today. If you have any information that could help find justice for Honey, please contact the DeKalb County Sheriff’s Office at (404) 294-2911.
-
UPDATE (4/04/20): An arrest has been made for the murder of Vanessa 'Honey' Malone.
On April 3rd, 2020, police arrested 34 year-old Donald Ash at his mother's home in Stone Ridge. He was charged with second-degree murder, making false statements, and concealing facts. Police have revealed very little information about what lead to Ash's arrest, however they have stated that they believe multiple people were involved in Honey's murder and they expect to make more arrests in the future. This case is currently unfolding and more updates will be provided as they come.