The Murder of Reagan Tokes 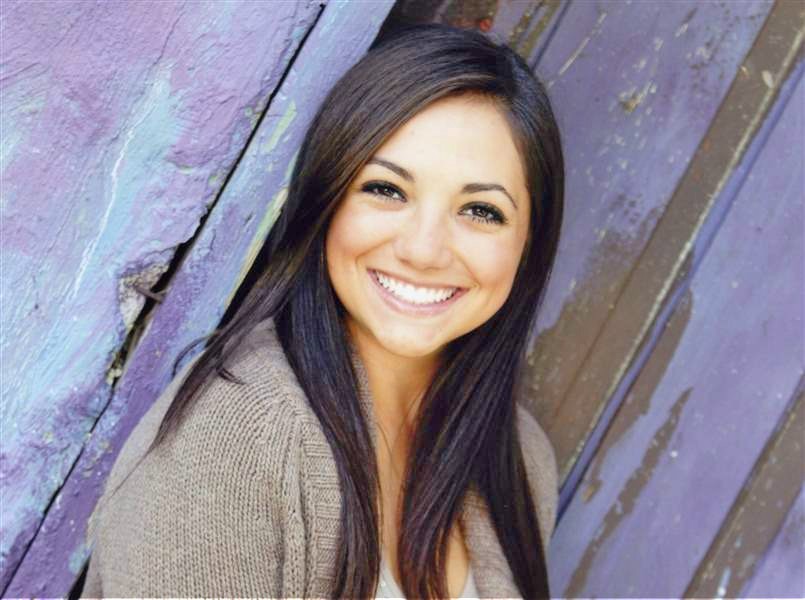 Reagan Tokes was a 21 year-old student at Ohio State University when she was abducted after leaving her job at Bodega on the night of February 8th, 2017. The next evening, her body was found at Scioto Park, 15 minutes away from where she was last seen. She had been shot death. Shortly thereafter, police arrested 29 year-old Brian Golsby in connection with Reagan’s kidnapping and murder after finding his DNA on a cigarette butt inside Reagan’s car. Authorities believe that Golsby was scouring the Columbus area for victims on the night of February 8th when he encountered Reagan leaving her job around 9pm. From there, Golsby abducted Reagan and forced her to withdraw money from her ATM before brutally raping and murdering her.

Golsby was already a convicted registered sex offender when he was arrested for kidnapping and murdering Reagan. In fact, shortly before Reagan’s murder, Golsby had just recently been released from prison 3 months earlier, after serving 6 years for rape charges. He pleaded not guilty to Reagan's murder and went to trial in March 2018. On March 13th, 2018, Golsby was found guilty on all counts of kidnapping, rape, and murder. During the trial, prosecutors confirmed earlier reports that Golsby kidnapped Reagan as she was leaving her job at Bodega. He then forced her into her own car and made her drive to various ATMs to withdraw money. Later, Golsby sexually assaulted Reagan before marching her, naked, into the park and shooting twice in the head.

Prosecutors sought the death penalty against Golsby, but he was ultimately sentenced to life without possibility of parole.