The Murder of Kelcey Fike 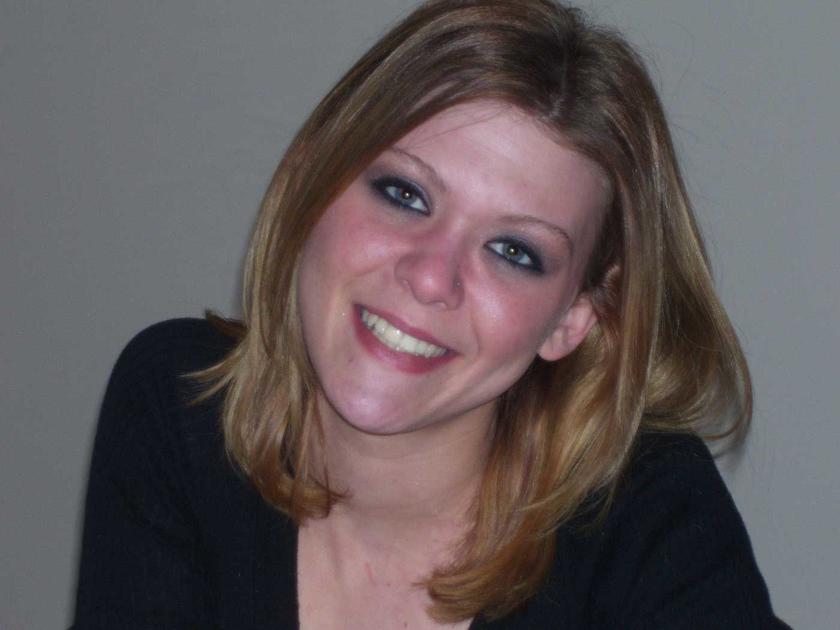 Kelcey Fike was 21 years old when she was brutally murdered inside her own home during the early morning hours of June 17th, 2008.

At the time, Kelcey and her boyfriend Alex Young lived in a mobile home in Kearney, Nebraska. Alex was a reservist in the Nebraska National Guard, and was out of town the night of Kelcey’s murder. Kelcey usually stayed with her parents when Alex was out of town, but this time she decided to stay at her place as she was preparing for an upcoming trip to visit her best friend. Kelcey sent her final text message to Alex around 1am.

Just a few hours after that final text, at 4:30am, Kelcey’s home erupted into flames. The flames were so intense that first responders had to force the neighbors who wanted to help to stay back. The entire rear side of the trailer, where the back bedroom was located, was engulfed in fire. The firefighters were aware that a resident was inside the home, and they made their best efforts to extinguish the fire and potentially save a life. Unfortunately, when they finally were able to put out the flames, it was too late. Kelcey’s lifeless body was found on the floor outside of her bedroom.

At first, both investigators and Kelcey’s family members thought the fire was an accident. Kelcey lived in an old trailer with a faulty furnace, so it was initially believed that the furnace had caught fire. However, as investigators took a closer look, they noticed that both the front door and the back door of the trailer were unlocked; making it possible for an intruder to enter. Additionally, investigators noted that Kelcey’s body did not appear to be badly burned by the fire.

Due her lack of severe burns, investigators initially thought that Kelcey died from smoke inhalation–but once again, as investigators took a closer look, they determined that was not true. Kelcey’s body was covered in bruises, were nose has broken, and she had suffered blunt-force trauma to the head. An autopsy determined was strangled by hand and by a ligature. It was then determined that Kelcey had been murdered, and her killer had set her house on fire afterwards as an attempt to cover it up.


Investigators quickly cleared Alex of suspicion in the case, as he had an alibi with the Nebraska National Guard. Still, police believe that Kelcey was killed by somebody she knew. There were no signs of forced entry in the home, so it is likely that Kelcey let the killer into her house herself. According to friends and family, Kelcey would not allow somebody she did not know into her home. Investigators have extensively interviewed those closest to Kelcey, but no suspects or persons of interest have been publicly named.

The only additional clue that investigators have found came from surveillance cameras located across the street. Footage from the morning Kelcey was murdered shows a car leaving the trailer park just 10 minutes before the fire at her house was reported. Unfortunately, the video is too far away to get a license-plate number or any other defining details about the car. It remains unidentified today.

Now, investigators are relying on DNA to help solve Kelcey’s murder. DNA from the crime scene was been collected and sent to various crime labs in hopes of finding the identity of a suspect. There is also a $30,000 reward in place for any information leading to the capture and conviction of a suspect in Kelcey’s death. If you have any information, please submit a tip here.