The Murder of Ana Kriegel 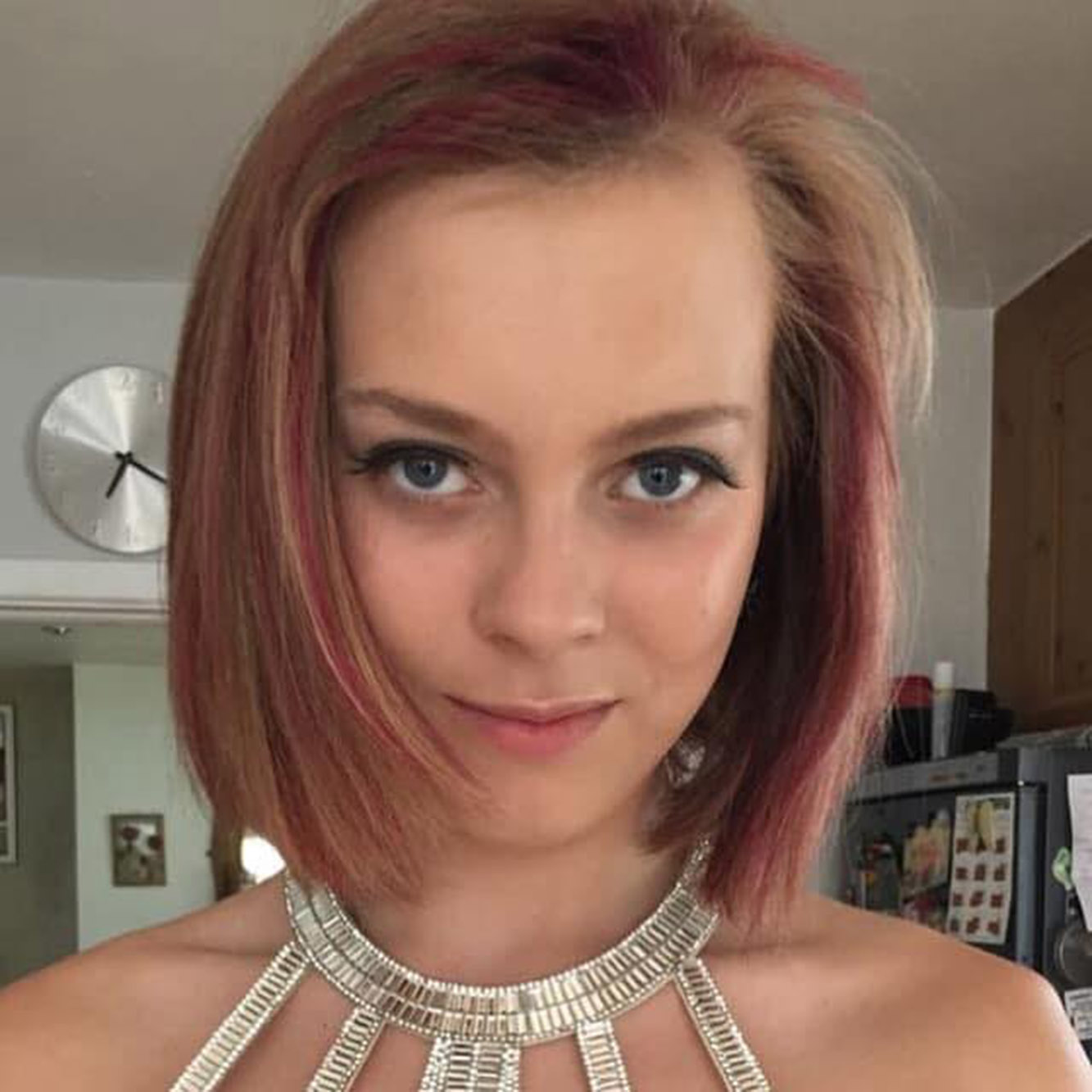 Ana Kriegel was only 14 years-old when she was tragically murdered on May 18th, 2018. She was killed by two young Irish boys, who are only referred to in the media as 'Boy A' and 'Boy B'. The two boys were only 13 years-old at the time.

On the day of her murder, Boy B lured Ana out of her family's Dublin, Ireland home by telling her that Boy A wanted to meet her at a nearby park. She was accompanied by Boy B when she left the home, and surveillance cameras captured the two of them walking together towards an abandoned house on a farm. Upon their arrival, Boy A proceeded to sexually assault Ana as Boy B watched. Then, Boy A proceeded to attack Ana before both boys fled the scene. Her body was found in the farmhouse three days later. Ana was naked and had a ligature around her neck. An autopsy later determined that Ana died of blunt force trauma to the head and neck.

Boy A and Boy B were arrested shortly after the discovery of Ana's body. Ana's mother told police she was immediately concerned when her daughter left the home with Boy B. Additionally, Boy A told police that he knew Ana was interested in him, so he sent Boy B to her house to ask her to come out. He said that he knew Ana would leave with Boy B after saying they wanted to talk. Boy A explained that he only wanted to "gently" let her know that he was not interested in her. Police did not buy his story and both Boy A and Boy B were charged with murdering Ana. Boy A was also charged with sexual assault.

The case went to trial in June 2019 and both boys, now 14, were ultimately convicted. They are now the youngest people to convicted on murder in Irish history.