The Kidnapping of Nefertiri Trader 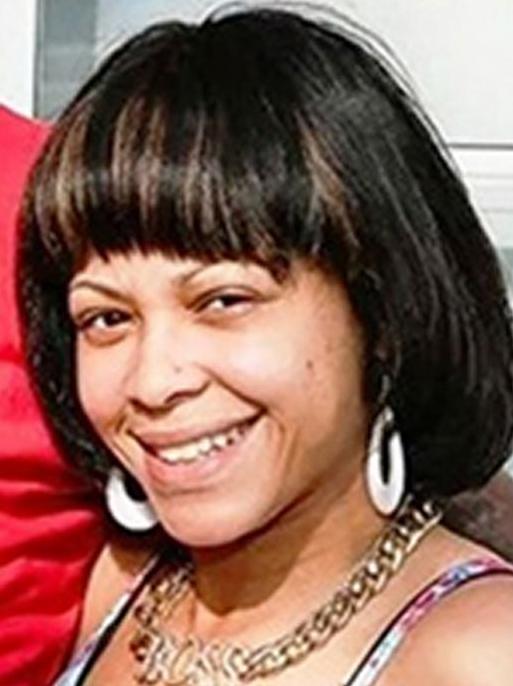 33 year old Nefertiri Trader was forcibly abducted from her New Castle, Delaware home on June 29th, 2014. Early on that morning, a neighbor who lives on a nearby block witnessed a man dragging a woman, who he later identified as Nefertiri, to a her own car around 4am. The neighbor simply thought Nefertiri was involuntarily being taken to a hospital, so he did not call the police when he saw her being forced into the car.

Nefertiri never showed up for work that day. Her mother, Denise, showed up at Nefertiri’s house at 6pm–around the time when Nefertiri was expected home from work. Denise discovered an unopened box of cigarettes, a full cup of coffee, and a single wrapped condom on the front porch of Nefertiri’s house. Her flip flops were found by the front door, and her house was completely abandoned. Denise reported Nefertiri missing after that.

Nefertiri has not been seen or heard from since her abduction. The man who abducted her still remains unidentified and her car still has not been found. In March 2017, New Castle County Police announced that Nefertiri is presumed to be dead. Investigators did not announce what evidence they had to make said presumption, however they hoped their ruling would generate new leads in the case.

The FBI is actively investigating her case and looking for leads. There is a reward totaling $30,000 for solving Nefertiri’s disappearance, offered by both the FBI and New Castle County. The FBI is offering $20,000 for tips leading to an arrest and New Castle County is offering up to $10,000 for information on the case. If you have any information about Nefertiri’s disappearance and/or whereabouts, please report it to the FBI here.