The Disappearance of Cynthia Orsborn 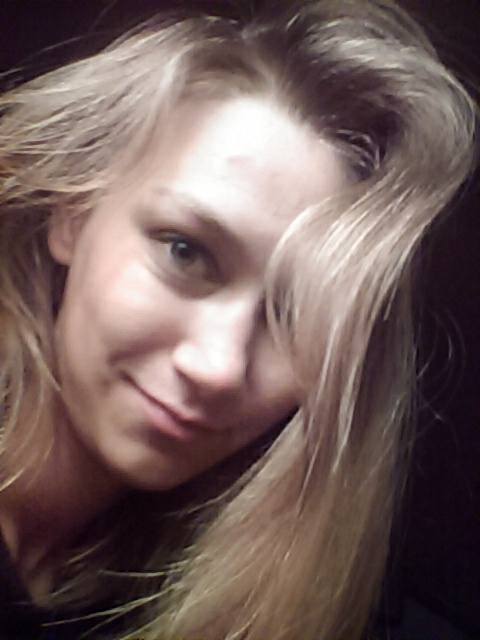 23 year-old Cynthia Orsborn has been missing since June 14th, 2017. She was last seen at a house in Calvin, Louisiana that she had rented with her boyfriend, Jack “JD” Noble (41). JD told Cynthia’s family members that on the day she went missing, Cynthia got into a car with an unidentified driver and simply rode off. She had never been seen or heard from again.

Both authorities and Cynthia’s family members have doubted JD’s story from the beginning. Cynthia left behind two children, which is uncharacteristic of her. Additionally, JD has a long criminal history dating back to 1997, and many of his crimes involve violence against women. In 2014, JD was charged with rape, assault, and false imprisonment after he attacked a previous girlfriend. Unfortunately, those charges were eventually dropped after the victim never showed up for the trial.

JD and Cynthia began dating the following year, and their relationship had their fair share of issues as well. In November 2016, Cynthia filed an order of protection against JD after multiple reports of domestic disturbances between the two of them. However, the two reconciled a few months later and ended up moving in together while the restraining order was still in effect. 10 days after Cynthia’s disappearance, JD was arrested for violating the protective order. Still, JD has never been charged with anything related to Cynthia’s disappearance—but he remains the only person of interest to this day. Authorities are hoping to get in contact with the victim of the 2014 assault so they can pursue those charges against JD as well.

Cynthia is unfortunately not the only member of her family to go missing. In 2006, Cynthia’s father Michael Orsborn vanished from Provencal, Louisiana and he remains missing today. His car and wallet were located after his disappearance, just a mile away from where he lived. That was the last known trace of him, and he has not been seen or heard from again. There is no indication that Cynthia’s disappearance is related to her father’s disappearance, but their family members are hoping to eventually gain closure in both cases.

After experiencing a lack of updates in Michael’s case, Cynthia’s family is hoping to hire a private investigator to help them with Cynthia’s disappearance in order to keep her case active. Family members have set up a Go Fund Me page to raise money for the private investigator. If you would like to donate, please go here.  Additionally, if you have any information that could lead to Cynthia’s whereabouts, please contact the Natchitoches Parish Sheriff’s Office at 318-352-6432.