The Disappearance of Ashley Loring Heavyrunner 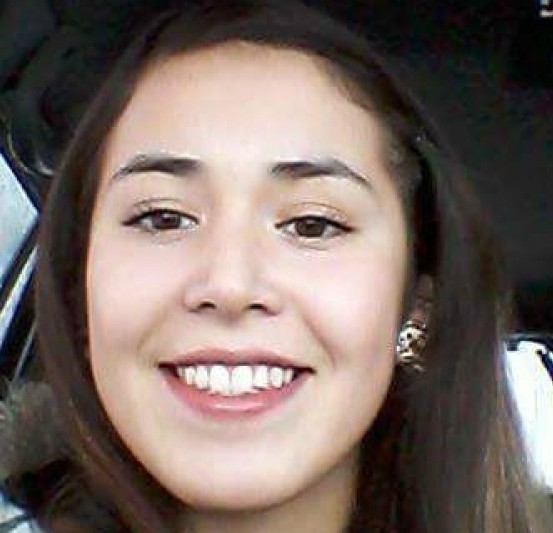 Ashley Loring Heavyrunner (20) has been missing from Browning, Montana since June 13th, 2017. According to her sister Kimberly Loring, Ashley was last seen that day at Native American Bank, located on Blackfeet Reservation where she lived. Kimberly was on a trip to Africa at the time, and had last spoken to Ashley a week earlier on June 6th. The two sisters spoke about Kimberly’s impending return to her home in Missoula, Montana—located about an hour away from Blackfeet Reservation. Ashley had plans to move out to Missoula once Kimberly returned. However, when Kimberly returned a few weeks later, she was unable to get in touch with Ashley at all. After reaching out to Ashley’s friends, Kimberly learned that nobody had heard from Ashley since early June. After learning this, Ashley’s family members filed a missing persons report with tribal police.

Since Ashley’s disappearance, Kimberly has moved back to the reservation to help search for her sister. She and other family members often spend free time organizing searches in the Rocky Mountains. Kimberly said that law enforcement officials were helpful in the first weeks following Ashley’s disappearance, but now rarely show up when she calls for assistance. This has apparently been an ongoing issue on the reservation; according Blackfeet Tribal Business Council member Carl Kipp, there is a history of unsolved violent crimes on the reservation. Carl said that this is largely in part due to the lack of resources and officers available to investigate.

Ashley’s disappearance has raised questions about justice on tribal lands. Please share this post to raise awareness on this issue and help #FindAshley. There is currently a $5,000 reward for any information about Ashley’s case. If you have any information, please call the FBI tip line at 1-800-CALL-FBI (225-5324).