The Disappearance of Natanalie Perez 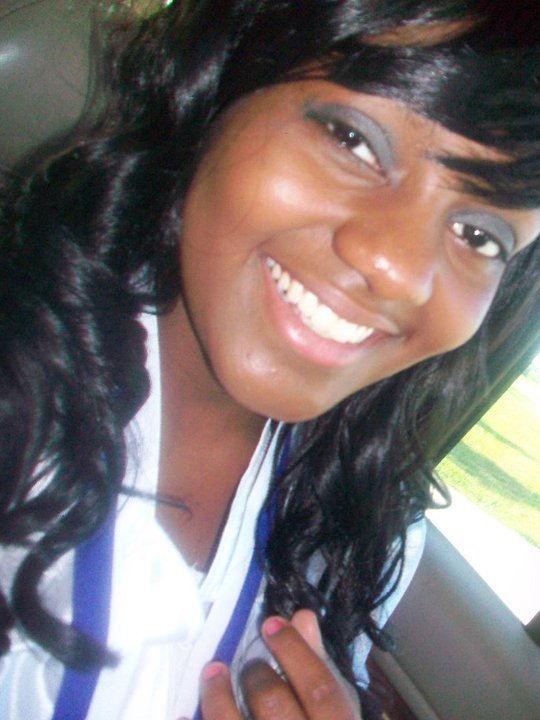 Natanalie Perez has been missing since June 1st, 2012. The 19 year-old was originally from central Florida, but she had moved to Miami about six months before her disappearance. She was last seen in front of Burke’s Motel on Southwest 8th street. It was believed she was living there at the time. She reportedly never went back inside the motel and has never been seen or heard from again.

There has been very little news about Natanalie’s disappearance in the media. However, a nonprofit called the Anti-Predator Project has been working with Natanalie’s family to spread awareness about her case. The organization has provided a few more details about her disappearance as well. One of their blog posts reads, “[Natanalie] was lured to Miami from a small town in central Florida in January of 2012 with the promise of a job in the music industry. Once she arrived in Miami she was beaten, gang raped, and stripped of her identification. After that she was sold online via Backpage.com out of the Fontainebleau Hotel in Miami Beach and the Hyatt in Miami. Natanalie was last seen by her boyfriend outside the Burks Motel in Miami on June 1, 2012 when she took a phone call on his cell phone, got into a mysterious car with unknown individuals and drove off. She has not been seen or heard from since. Obviously we believe that her trafficker were involved in this but due to integrity of the investigation we cannot release their names. We are looking for anyone who may know something about this case.” None of this has been confirmed by the Miami Police Department or the news media, but investigators do not believe that Natanalie is missing on her own accord.

Anyone with information on Natanalie’s whereabouts is asked to contact the Anti-Predator Project at 305-609-1918 or the Miami Police Department at 305-603-6300.

-
[Unsolved Kidnappings]
[Tragic Cases of Suspected Trafficking]
at May 31, 2019