Today in True Crime: The Disappearance of Heather Janelle Lewis 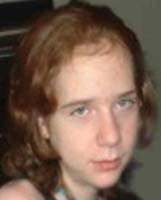 Heather Lewis was only 13 years-old when she vanished on April 4th, 2003. She was last seen at her middle school in Ely, Nevada. Heather got suspended from school that day, as she was caught with cigarettes in her possession. She was sent home as a result, however she never made it home and has never been seen or heard from again.

Police initially believed that Heather was a runaway. At the time of her disappearance, she was struggling in her relationship with her stepmother. Heather also really missed her older brother, who had moved to Oklahoma. It was briefly considered that Heather might have attempted to run off to Oklahoma, however none of her relatives in that state have heard from her since she vanished.

Heather’s loved ones do not believe she was stay out-of-touch for this long by her own choice. While her family does not deny that she ran away, they believe that she might have come to harm after the fact. Heather’s disappearance remains unsolved today. If you have any information that could lead to her whereabouts, please contact the White Pine County Sheriff’s Office at 775-289-8808. 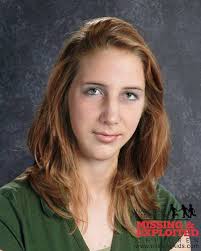 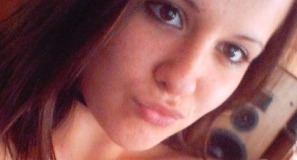