The Disappearance of Brianna Vibert 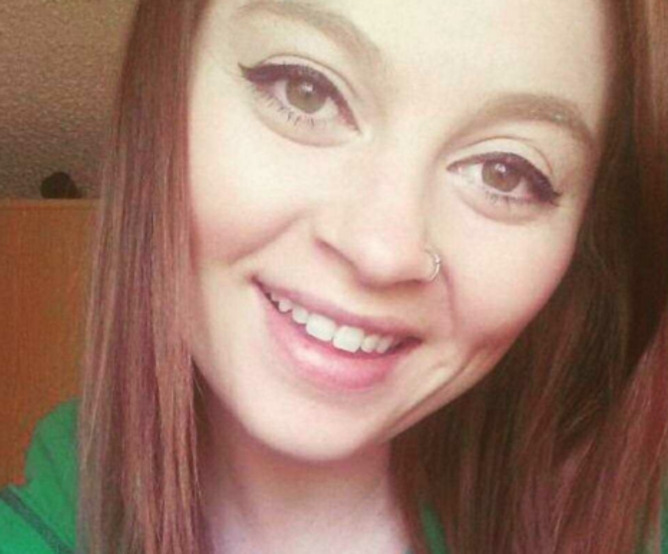 24 year-old Brianna Vibert has been missing since July 15th, 2017. The night she vanished, she  was seen at a Marathon gas station in Genesee County, Michigan. Surveillance cameras from the gas station show her getting into a man’s red Pontiac Aztek around 1am. Police have since come into contact with that man; he has apparently cooperated with the investigation and is not considered a suspect at this time.

Brianna’s loved ones do not believe she is voluntarily missing. She left behind four children, which is uncharacteristic of her. Brianna’s family members did not recognize the man who owns the Pontiac that she was seen getting into at the gas station, which is why they initially suspected that he might’ve had something to do with her disappearance. When investigators eventually stated that this man was not a suspect, it seemed as if Brianna’s family had very few leads to work with. The identify of this man has still not been publicly identified, nor has any information about what happened after this man and Brianna left that gas station.

It was later revealed that Brianna was seen at another gas station about an hour and 45 minutes later. The final known sighting of her was around 2:45am, as she was walking away from that gas station on Saginaw street. While at that gas station, Brianna was reportedly seen talking to a person in a green or teal Ford Ranger or S-10 style pickup truck in the parking lot. Investigators urged the occupants of that vehicle to contact them, but it is unclear if that ever happened.

Brianna remains missing today. If you have any information that could lead to her whereabouts, please contact the Flint Township Police Department at (810) 600-3250.