22 year-old Savannah Spurlock vanished on January 4th, 2019. The young woman was last seen leaving The Other Bar, located in Lexington, Kentucky. Savannah was captured on the bar’s surveillance camera with two unidentified men (pictured below). She FaceTimed her mother one final time at 3am, and told her that she was out in Lexington and would come home soon. Unfortunately, though, Savannah never returned home and has not been seen or heard from again. 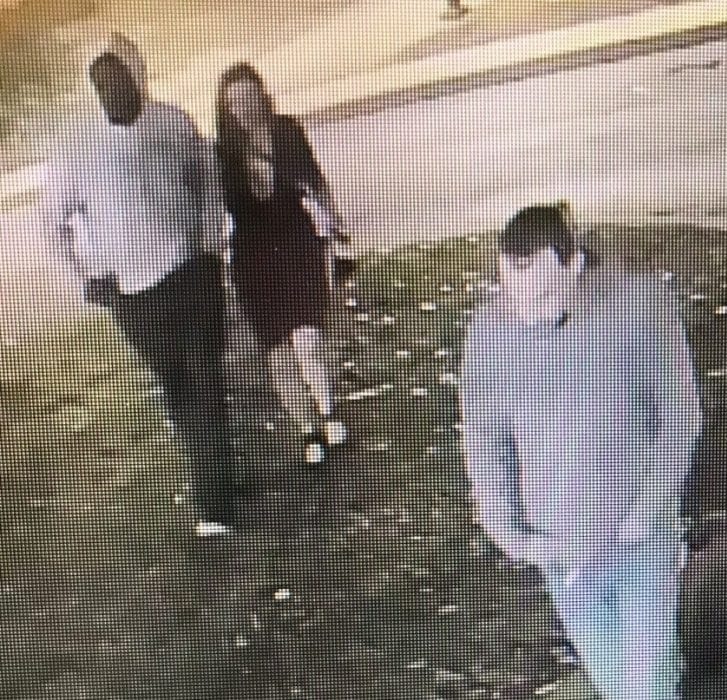 The young men Savannah was seen with were eventually located and questioned by police. They  were initially not named as suspects, however investigators still had not cleared them yet either. Police also interviewed a third man who was seen with Savannah at the bar. Still, no arrests were made at the time, but a search warrant was executed at a home of one of the men’s parents. A car was seized during said search.

It was never believed that Savannah left on her own accord. She had recently given birth to twins in December 2018, and she also had two other children. Savannah’s loved ones describe her as a dedicated mother who would not abandon her children. During her final FaceTime call, Savannah’s mother noticed that Savannah was in a car with a few men. It is unclear if these are the same men that Savannah was seen leaving the bar with, but apparently nothing seemed amiss during the call. In fact, Savannah’s mother did not begin to worry about Savannah until she failed to return to her children the following afternoon.

A few months after Savannah's disappearance, the police revealed a few more details about her case. It was then revealed that Savannah was taken a rural home in Garrard County by the men she was seen getting into a car with at The Other Bar. Police explained that they “have evidence to suggest [Savannah] went to the home, but nothing to show she ever left.” The men later told police that Savannah left the house on foot the following morning, and that they never heard from her again. Police also confirmed that the men did not know Savannah prior to meeting her at The Other Bar that night.

Months later, on the evening of July 10th, 2019, human remains were found on the property in Garrard County. The following day, those remains were identified as that of Savannah Spurlock. One of the men Savannah was with that night was identified as David Sparks (23). Sparks was arrested upon the discovery of Savannah's remains and was charged with tampering with physical evidence and abuse of a corpse. He remains behind bars as the case is pending.

UPDATE (8/30/19): David Sparks has been indicted on murder charges in the death of Savannah Spurlock. A grand jury met earlier this week to review the evidence against Sparks. By the end of the hearing, the grand jury made the decision to charge Sparks with murder in addition to his previous charges of tampering with physical evidence and abuse of a corpse. He remains behind bars as his case is pending.
-
UPDATE (December 2020): David Sparks has pleaded guilty to the murder of Savannah Spurlock. He accepted a plea deal which will likely lead to a 50 year sentence.
While in court, the plea deal agreement was read aloud. It stated,“During the early morning hours of January 4, 2019, at 118 Price Court in Garrard County, Kentucky, the defendant, acting alone, intentionally caused the death of Savannah Spurlock. After so doing, he bound her legs and wrapped her body in plastic bags. He later transported her body to (Fall Lick) and buried her in the yard behind that residence. He did so with the intent to elude apprehension for the murder and to impair the evidence’s availability in any future proceeding pertaining to that crime.”
He is expected to be sentenced later this month.
at December 03, 2020