The Disappearance of Shaniece Briggs 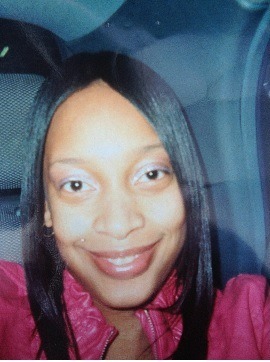 Shaniece Briggs (26) disappeared during the early morning hours of June 19th, 2013. She was discovered to be missing after her boyfriend arrived at her home in Columbus, Ohio that day and found her four children there alone. Shaniece’s boyfriend then called her mother to see if she had heard from her. Her mother called the police after she realized that nobody knew of Shaniece’s whereabouts.

Investigators were able to confirm that Shaniece left her house at 1am on June 19th, while her children were sleeping. She brought her wallet and phone with her, but left her purse at home and her door unlocked. It is unclear why Shaniece left that night, but it appeared that she only intended to be gone for a little bit of time. Unfortunately, Shaniece never returned home and has not been seen or heard from again.

After the news about Shaniece’s disappearance went public, a witness came forward stating that he saw Shaniece being pushed into a black car in front of the apartment complex on the morning of her disappearance. Police are now investigating the case as a possible abduction. Due to the suspicious circumstances surrounding her disappearance, foul play is suspected. If you have any information that could help lead to the whereabouts of Shaniece Briggs, please contact the Columbus Police Department at 614-645-4545. 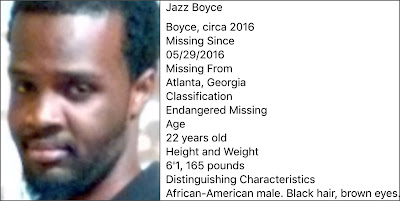