The Murder of Racheal Wiest 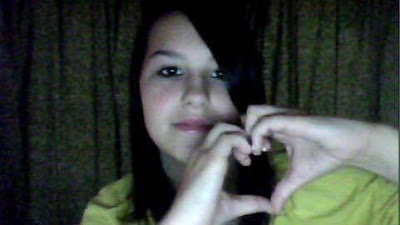 Racheal Wiest (16) was murdered by her ex-boyfriend Jacob Boyd (17) on May 25th, 2015. The two teens met at their high school in Irving, Texas and began dating in spring of 2014. However, Racheal's parents did not allow her to date, so she hid her relationship with Jacob from them--often telling them she was with friends when she was actually with him. Unbeknownst to her family members, Racheal was withdrawing from her friends as well, as she opted to spend most of her free time with Jacob. Overtime, though, it appeared that Jacob had a significant amount of control over Racheal. Jacob would reportedly send Racheal dozens of text messages at a time, and then threaten to kill himself if she did not respond. He would pressure her into having sex multiple times a day, but then would call her a whore afterwards. Additionally, when Racheal attempted to break-up with Jacob, he changed her Facebook password and refused to give it to her until she agreed to date him again.

In early May 2015, Racheal broke up with Jacob yet again. Two weeks later, on May 25th, Racheal and Jacob met up at a mutual friend's house to discuss potentially rekindling their relationship. Jacob attempted to initiate sex, but Racheal refused. This angered Jacob; he subsequently grabbed Racheal's phone and threw it to the floor. Then, he attacked Racheal proceeded to choke her to death. The friend stumbled upon the scene and immediately called 911 while attempting CPR to Racheal. Unfortunately, it was too late--she had already passed away. Police arrived on the scene and arrested Jacob. He was charged with murder.

In January 2016, Jacob was found guilty of Racheal's murder. He was sentenced to 80 years in prison and will be eligible for parole in 30 years.