The Disappearance of Erica Hunt 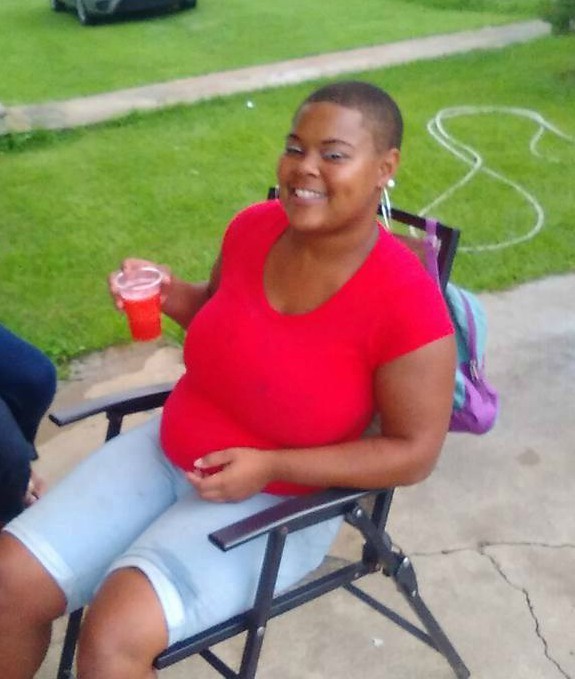 20 year-old Erica Nicole Hunt has been missing since July 4th, 2016. The previous day, Erica attended an Independence Day celebration at her family’s home in Opelousas, Louisiana. The above photograph is from said celebration; this is one the last known images of Erica before her disappearance. Family members said Erica was acting normally at the celebration—she talked about applying for housing and seemed excited about her upcoming 21st birthday.

The morning before she vanished, Erica visited her sister and brother-in-law’s house and asked for money to buy cigarettes. It is unknown if she left their home on foot or if somebody picked her up. Erica was later seen behind a local restaurant on Hirsch Alley sometime between 11am and 1pm. She has not been seen or heard from again after that.

Erica’s disappearance is considered suspicious. It is not believed that she voluntarily missing—she left a two year-old daughter behind, which is very uncharacteristic of her. Erica’s family has said that there are no new leads in her case, and they are desperately hoping for a break soon. If you have any information on Erica/her whereabouts, please contact the Opelousas Police Department here.